Two new town-wide 20mph speed limits will be trialled next month in Faversham and Tonbridge.

Work in both towns is due to start mid August and be completed by September 18.

These trials form part of the government’s push for ‘active travel’ in the wake of the coronavirus pandemic and Kent County Council has provisionally been allocated just over £8 million by the Department for Transport to invest in walking and cycling.

The first round of funding that has been agreed by government is £1.6 million with the remainder dependent on this first round being spent within eight weeks. 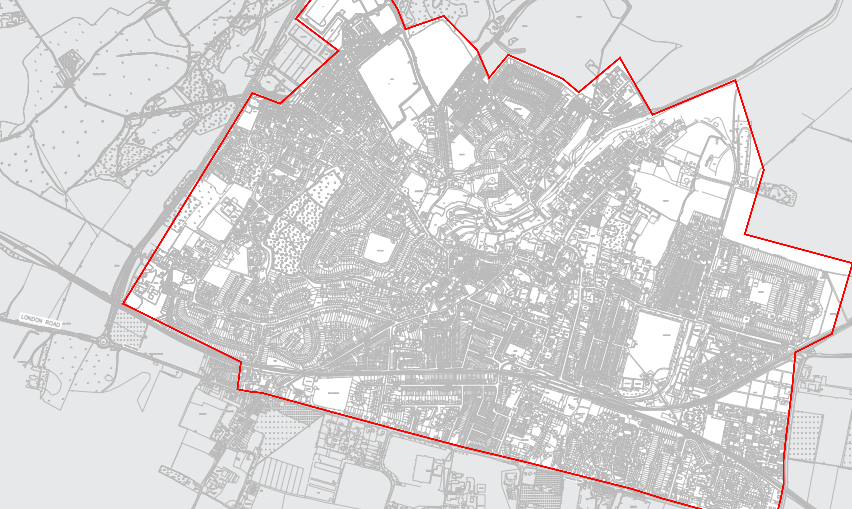 KCC Cabinet Member for Highways and Transport Michael Payne said: “Throughout these trials, we will be monitoring how they perform and after six months, consulting with people on whether they approve of the scheme.

“I am pleased that the Department for Transport has agreed to fund the Kent Highways and Transport officers decision to implement a trial in in both east and west Kent.

“We will hold discussions with the communities before deciding whether to make it permanent.”

The schemes are being introduced through an Experimental Traffic Order, which means Kent Highways can change the speed limit, test the impact and monitor to see how it performs.

Since lockdown on March 23, cycling has increased nationally by 300%. 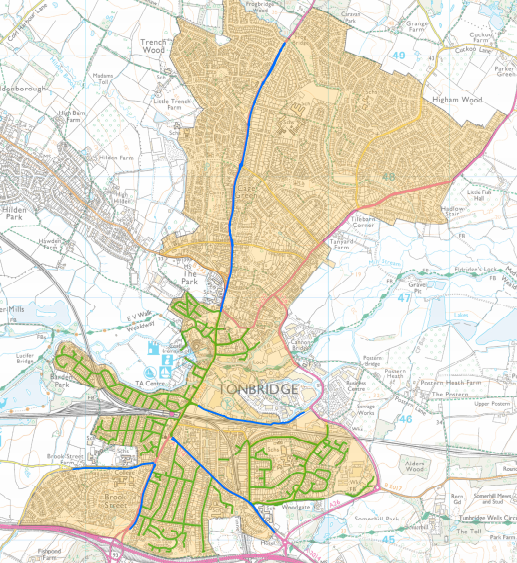 The county council is also anticipating more people will be travelling to work and to school by bike or on foot so is hopeful the change will make this safer and easier for the people of Faversham and Tonbridge.

Mr Payne added: “I hope these changes will bring about reduced pollution with drivers not accelerating and braking so often. I would encourage everyone to do your bit and keep to 20mph and encourage others to do the same if, as I have been informed, the majority of residents wish to see such schemes.”

An awareness campaign will take place with the hope to encourage a change in all road users behaviour so that communities in both Faversham and Tonbridge may also continue to benefit from lower traffic levels, reduced congestion, and less road noise.