As the coronavirus lockdown begins to lift and more people are getting back into their cars, Kent County Council is reminding them that speed limits are not a target.

There have been 213 collisions on Kent’s roads over the last five years, resulting in 336 casualties – including 58 people who were killed or seriously injured – as a result of a vehicle travelling too fast.

Over half of the drivers involved were men aged between 17 and 34. 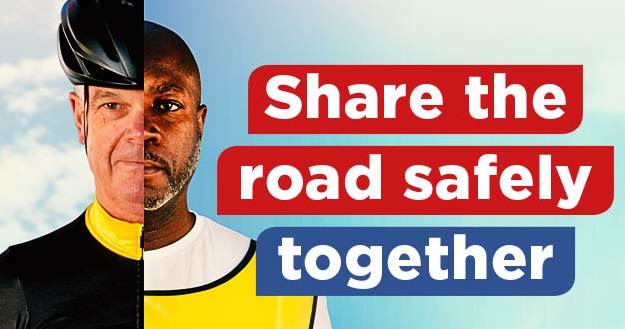 Kent Road Safety’s Vicky Harvey said: “As lockdown is lifted, we’re seeing more people getting behind the wheel going further afield after a long period of not driving.

“We’re also seeing a huge increase in the number of people cycling and walking, so we want people on and in their vehicles to think about the speed they’re doing.

“We’re not necessarily talking about breaking the speed limit, it’s about the speed you’re travelling at and whether it’s appropriate for where you are, particularly as more pedestrians and cyclists will be out and about.

Kent’s road network varies, some have pavements with vulnerable road users, such as pedestrians and cyclists, some have trees, junctions and traffic lights.

This combination of mixed hazards and the higher speed creates the danger, which is why Kent Road Safety is asking people to think about whether their speed is appropriate for where they are.

Mrs Harvey added: “People need to think as they drive along, if a car suddenly stopped, if a traffic light changed, if someone was to step out, could you stop in time? Drivers should make the right choice and not take speed to the limit.”

Speed limits are not targets to hit was last modified: June 29th, 2020 by Ellis Stephenson