The dream of sailing the seas on a 37ft yacht became a reality for 40 youngsters as they embarked on a series of taster sessions run by RCPYT.

KCC Member Pam Brivio provided a £500 grant from her Member Grant which gave the opportunity for young people to experience the sport for the first time. 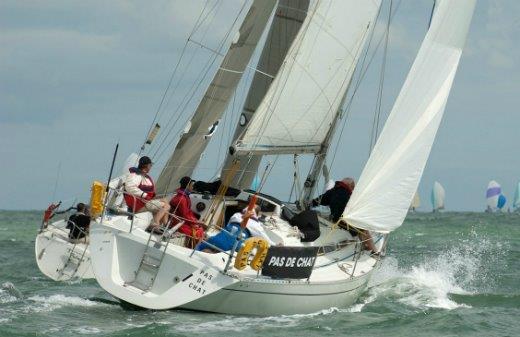 Parents praised the initiative, one mother commenting “My daughter Kimberley has spoken of nothing else!”

Parents praised the initiative, one mother said: “My daughter Kimberley has spoken of nothing else.”