A survey of residents will be held to gauge opinion on a Thanet parkway station following a meeting of Kent County Council’s Cabinet.

Members agreed today (Monday), to defer a decision on funding the proposed station until later in January.

To help inform that decision, council leaders will have results from the survey in the catchment areas of Thanet and parts of Dover, alongside the planning consultation. 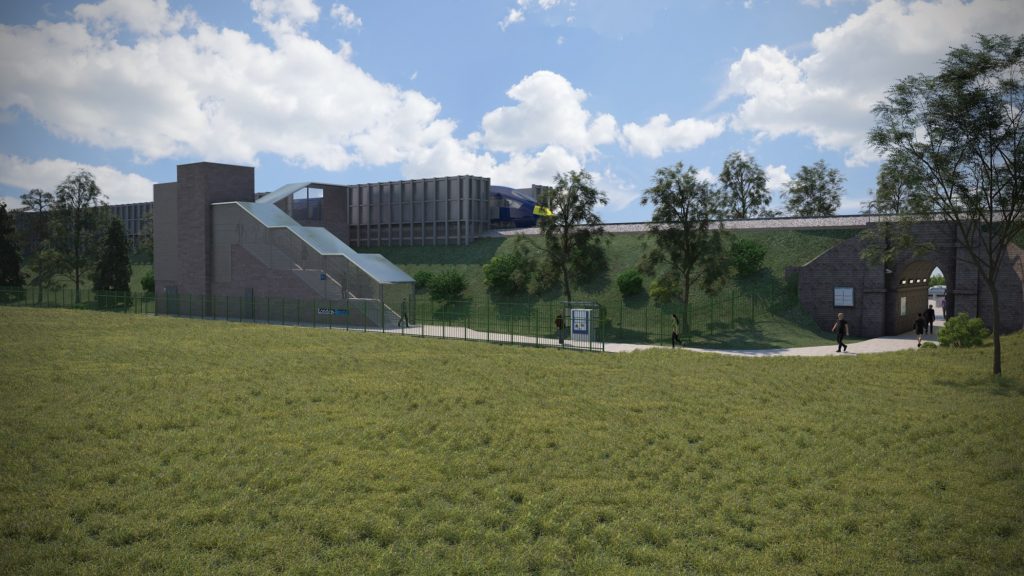 The decision to carry out the survey follows last week’s Environment & Transport Cabinet Committee where members suggested further consultation be carried out.

Public consultations on the scheme have previously been held in 2015 and 2017 – the latter of which saw 34% of respondents saying they would use the station with 26% ‘did not know’ – less than half said they would not use it.

A statutory planning consultation was held in 2018 following submission of the first planning application and further engagement has being carried out, including a public meeting with Cliffsend Parish Council, and the residents of Cliffsend in October.

KCC cabinet member for transport Michael Payne said: “One of the reasons this scheme has been in the pipeline for so long is because of the amount of consultation we have done, allowing us to make a considered decision.

“We have ensured we’ve listened to people’s views and made some changes where necessary.

“We, along with key stakeholders in the area, believe the parkway project will help those aspirations and unlock congestion experienced by residents.

“Moreover this is an infrastructure-first project meaning the benefits will be seen for years to come.” 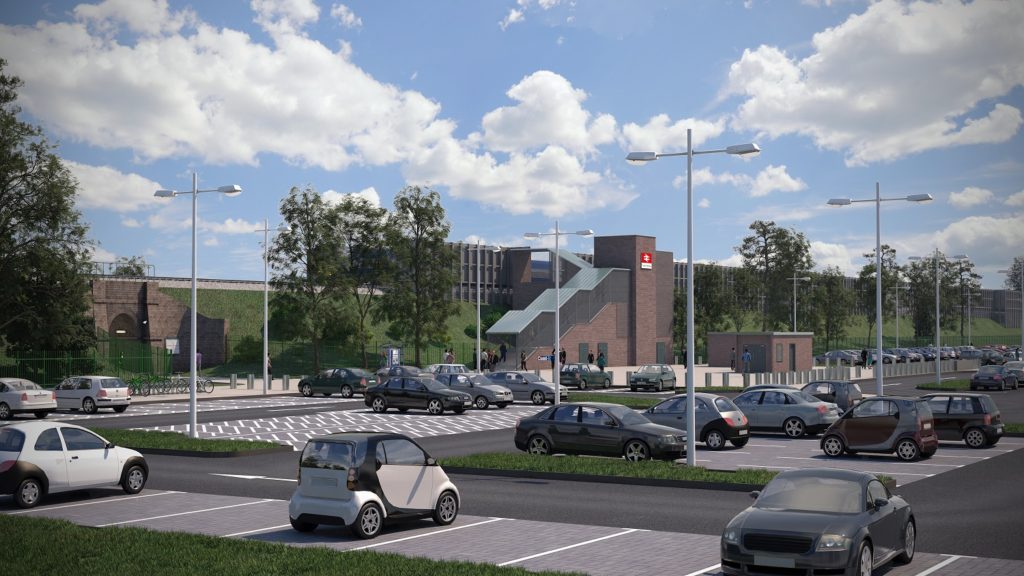 Changes made to the planning application currently being considered include removing the proposed footbridge over the railway line and utilising the existing Petley’s Arch subway instead.

Access into the station from Hengist Way will now be a left-in, left-out arrangement allowing free-flow of traffic eastbound between the Sevenscore roundabout and the Lord of the Manor roundabout without the need to stop at traffic lights.

A revised cost estimate was received from Network Rail in September and is mainly associated with the requirement to upgrade the nearby level crossings and includes a high level of contingency costs as plans are still in the early design stage.

The contribution from KCC, up to £17.81 million, is reflected in an updated business case which still shows the project is financially positive and represents very high value for money.

That money would complete the funding package for the scheme at £34.51 million, securing a significant contribution of £14 million of Local Growth Fund Money from the South East Local Enterprise Partnership (SELEP).

In order to secure the SELEP money, KCC will need to agree to the project by the end of January 2020.

The business case for the scheme will be assessed by the SELEP Independent Technical Evaluator before any Local Growth Fund is released.