Bookies might have slashed the odds of a white Christmas, but whatever the weather, Kent’s gritters are ready for action.

At the beginning of October, the county’s 60 gritters and five mini gritters warmed up their engines and took part in a dry run of gritting routes. They are now on standby for when the temperatures plummet.

Last year, gritters travelled about 70,000 miles across Kent, which is about 80 trips from Land’s End to John o’ Groats. 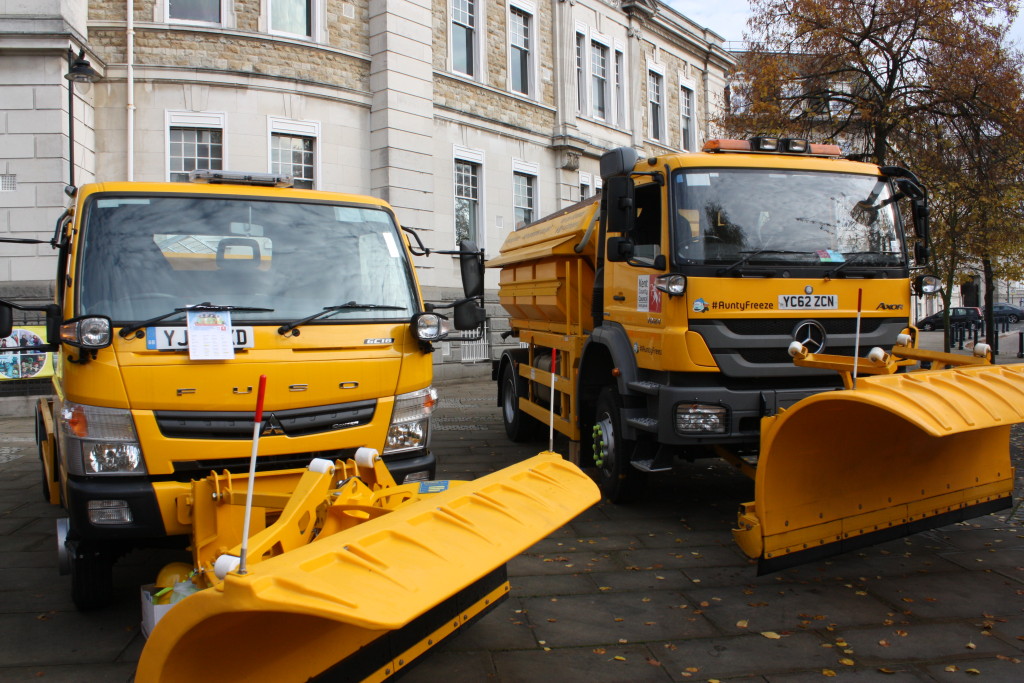 Gritters outside County Hall in Maidstone on Tuesday

On Tuesday, the winter service team got together to officially launch Kent Highways’ Winter Service.

They were joined at County Hall in Maidstone by Kent Police, Kent Fire and Rescue Services and the NHS to showcase their preparedness for the cold months ahead.

A competition for children was launched inviting them to come up with a name for one of KCCs mini gritters which are designed to enable the gritting of narrow roads on the county’s primary routes.

The competition is run via Kent County Council’s Twitter (@Kent_CC) and Facebook pages (www.facebook.com/KentCountyCouncil) or you can enter here.

There are over 2,000 salt bins in parishes across the county and KCC is backed up by around 100 farmers to help plough 170 rural routes during bad snow. 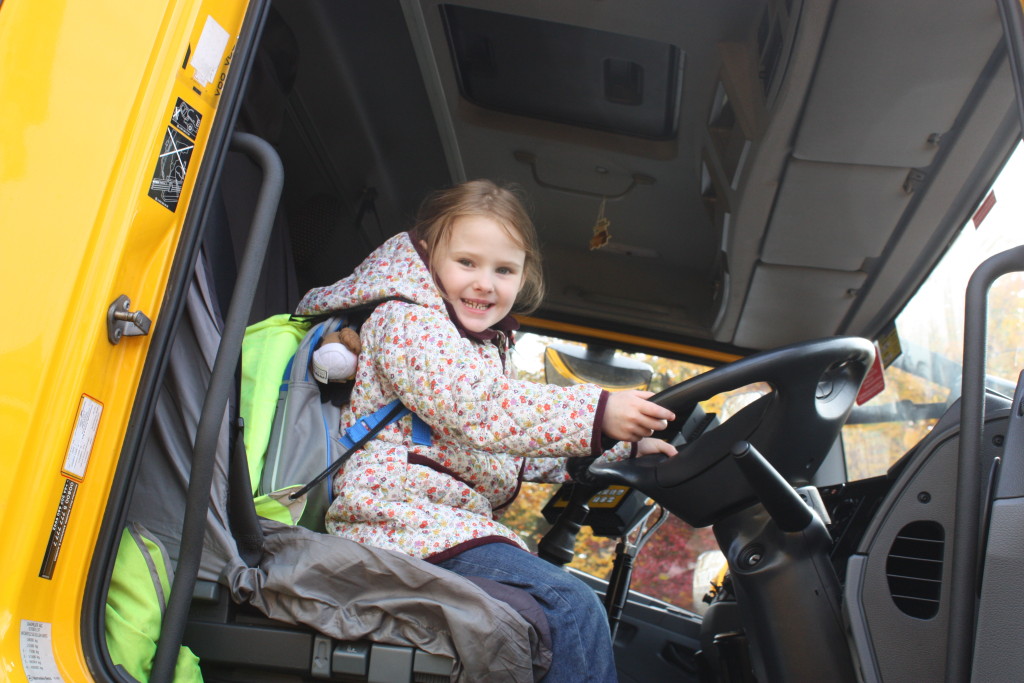 “We’re stocked up with 23,000 tonnes of salt, held in a network of depots across the county.

“I’d also urge people to be prepared themselves for the winter months by checking over their cars, particularly brakes, topping up anti-freeze and ensuring their tyres are in the best condition for maximum safety.

“Check the weather before travelling and make use of our salt bins to improve grip on roads and pavements.”