A prolific fly tipper has been sentenced to 13 months in jail for dumping rubbish.

Ashley Martin, 30, of Coneyburrow Road, Tunbridge Wells, had previously received a suspended sentence and fines for fly tipping within Wealden District during 2012 and 2013.

Yet during June 2015, he collected waste for cash from a residential property in Tunbridge Wells which he then dumped in a car park in St John’s Road, Crowborough, belonging to Ashdown Forest. 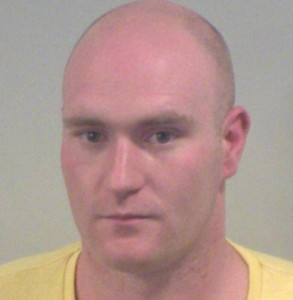 The waste was set alight which resulted in the fire service attending.

In September 2015 Martin collected waste for cash from a Peacehaven resident and drove onto a freshly ploughed field in Withyham, to tip it, leaving the farmer the task of clearing it up.

Hastings Magistrates jailed him for eight months for the two fly-tipping offences, together with over £450 additional costs and charges.

They treated the breach of the previous suspended sentence very seriously and gave him an extra 161 days custodial sentence for the breach to be served consecutively after the eight months.

“The courts have made it clear that they will not tolerate repeated fly tipping,” said Councillor Ann Newton, Wealden Council’s Cabinet member for Planning and Development.

“Unscrupulous businesses still operate by taking money from householders and businesses to dispose of their waste, then pocketing the cash and despoiling the countryside.

“I would like to thank enforcement officers at Kent County Council and Tunbridge Wells Borough Council who have helped with this prosecution. Our enforcement team will continue to pursue fly tippers and prosecute whenever possible.” 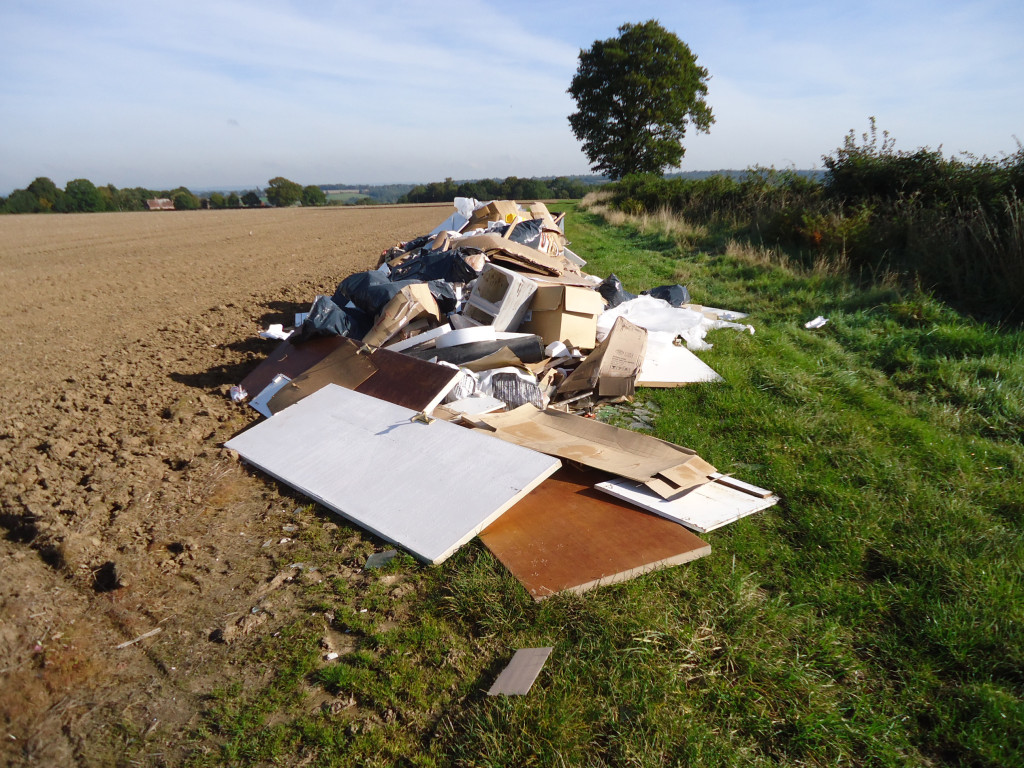 The rubbish that was dumped

Maidstone magistrates imposed a fine of £800 for each offence, a £120 victim surcharge and £84 costs. These were to be consolidated with previous fines Mr Martin had incurred through the courts in Kent.