Another £10 million blitz on the county’s potholes has started this month (March).

With temperatures beginning to rise, crews will be covering each district in Kent, targeting new potholes caused by the recent sub-zero weather. 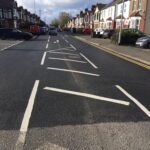 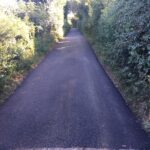 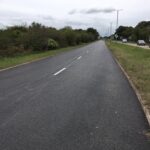 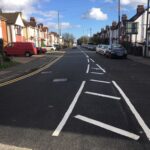 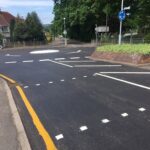 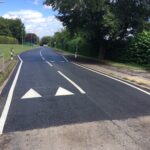 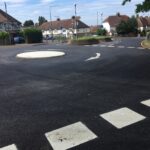 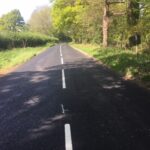 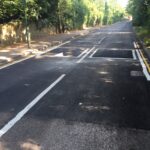 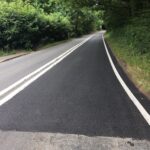 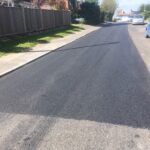 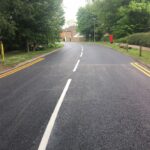 KCC Cabinet Member for Highways and Transport Michael Payne said: “Kent Highways is responsible for the inspection and maintenance of 5,400 miles of road, one of the largest road networks in the country.

“With the recent rain, snow and ice, our roads have had a tough time – water gets into the road surface and when it freezes it expands causing cracks and subsequently potholes.

“With temperatures warming up, we’re now able to send out our dedicated teams, assigned their own district to focus the work.

“Their job is to respond to reports we receive about specific damage to our road network, as well as patch potholes our inspectors and highway stewards find on our road network whilst they are out and about.

“Roads in Kent carry significantly higher volumes of freight than many in the rest of England and inevitably the number of vehicles using our roads, with some seven billion miles of journeys a year, takes its toll.

“Investing substantial resources into fixing our roads is a major priority for Kent County Council.”

KCC has contracted the work out to local companies in the districts to ensure quicker response times to reports of problems.

Alongside the pothole blitz, KCC recently launched its £5 million resurfacing programme covering 26 locations around the county. This continues through to the end of March and then a considerably larger programme will then carry on over the spring, summer and autumn months.

As part of KCC’s Highways Asset Management Plan for 2021/22-2025/26, a detailed forward works programme which includes around 7.5 million square metres of road resurfacing and preservation works over the next five years will be published.

This programme, together with KCC’s annual Pothole Blitz campaigns and vital investment in drainage infrastructure will significantly reduce pothole formation in the coming years.

Michael Payne added: “Sometimes quick, temporary fixes have to be used in emergency situations to ensure the road is safe. These are then programmed to be revisited for a permanent repair to be undertaken and the majority of the time Kent Highways replace large sections of the road where the defects have formed.

“This work doesn’t preclude people’s help in reporting potholes and so I’d encourage residents to go online and report potholes so we can arrange for them to be filled.”

Kent County Council is responsible for most of the roads in Kent except motorways and trunk roads.

Highways England is responsible for motorways and major roads such as the M20, M2, A21, A2, A249 and A20 and Medway Council for its roads.