The government needs to carefully consider the impact of further spending cuts, KCC has warned, ahead of this week’s budget.

Kent County Council’s deputy leader and cabinet member for finance John Simmonds is urging the new government to consider his plea, warning services will be affected.

He said: “During the last parliament, local government bore some of the largest reductions in spending in any area of the public sector and it has been acknowledged that local authorities have dealt with the challenge exceptionally well. 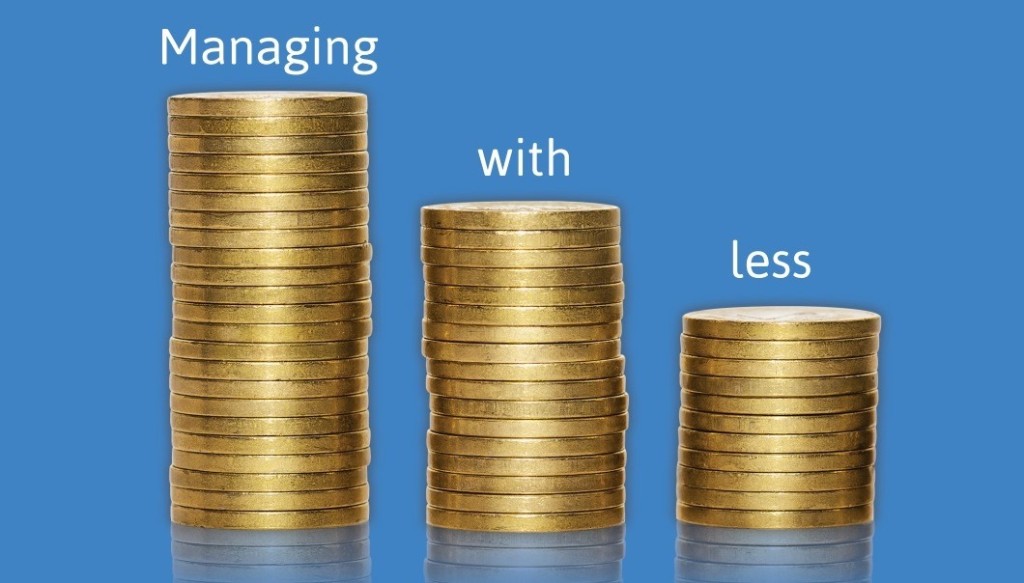 “To date we have managed savings without significant impact on front-line services as the council has driven out efficiency savings and transformed many of its services.

“But KCC is not immune from the impact of further funding reductions. If the government wants us to deliver further substantial savings, it will be impossible without significant impact on the delivery of current services.”

This is the first fully Conservative budget since 1996 and is set to take place on July 8.

Since 2010, Kent County Council has made savings of over £350 million in response to reductions in government funding. These savings equate to 37% of the council’s net spending.

Tony Travers, director of the Greater London group at the London School of Economics, recently warned that local government spending will fall by 40% and 45% between 2009/10 and 2020.

His calculations predict further cuts, including to adult social care which could see a cut of 17% in real terms.

Social Care for older people and vulnerable adults is the largest part of the county council’s budget, accounting for over a third of all spending. This is set to increase as the Care Act puts more requirements on local authorities.

In Kent there is a dire need for more money to fund rising costs and demand in social care services for vulnerable adults and children.

Kent County Council is hoping the budget will include announcements on funding allocated to support major changes to social care and new responsibilities for local government being made under the Care Act. 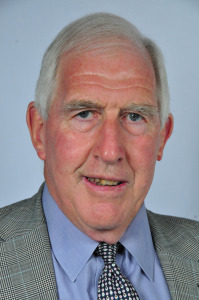 Cllr Simmonds said: “Whilst we welcome the reforms to social care under the act, we are very concerned that no one really knows how much it will end up costing or how it is to be funded.

“This is nightmare scenario for local councils akin to Donald Rumsfeld’s unknown unknowns.”

Many councils across the country are now scraping the bottom of the barrel, Cllr Simmonds said, and are exhibiting signs of severe financial stress

He said there is now a need for government to allow local authorities to have more control over the amounts raised locally through business rates and council tax.

“We have welcomed the changes the previous government made to business rates, allowing councils to retain a substantial share of the amounts raised from local businesses,” he said, “but I know of many businesses who still find the tax hard to justify.

“I have urged the government to address the lack of accountability between the amounts businesses pay and the decisions made by local authorities about spending priorities on local services as part of their recently announced review of business rates.”

Kent County Council is also hopeful that government will release the shackles on council tax too.

It said whilst not wanting to return to the days of double digit council tax increases, the current referendum arrangements are ‘simply unworkable’.

Cllr Simmonds added: “The county council is committed to ensuring that any future increases are reasonable and take account of household circumstances.

“But we need to have the ability to raise money in order to protect valued services where we have clear evidence that this is supported by Kent residents without having to arrange a costly referendum.

“The government also needs to undertake a more fundamental review of council tax along the lines of the business rate review as the system is now hopelessly out of date”.