Plans for a new railway station at Cliffsend to unlock and boost economic growth in Thanet and Dover have been approved by Kent County Council’s planning committee.

Known as Thanet Parkway, it is hoped the new station will help attract investment and regeneration by improving accessibility to East Kent.

Approved at KCC’s planning committee on Wednesday, the scheme has attracted support from local businesses including Pfizer and Discovery Park alongside Visit Kent, Canterbury Christ Church University, Kent Invicta Chamber of Commerce and Locate in Kent. 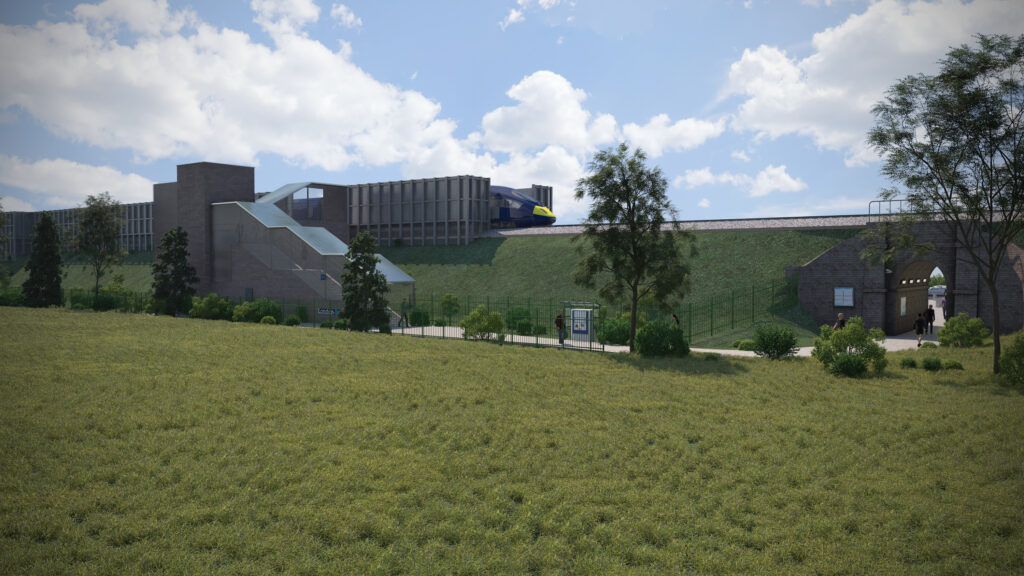 KCC Cabinet Member for Highways and Transport Michael Payne said:  “This is a project that is all about creating the infrastructure first and providing facilities for economic development in the area as well as supporting the delivery of Thanet’s draft Local Plan.

“Accessibility in East Kent has been a critical barrier limiting the potential of the area to attract investment and regeneration. Improving connectivity is a vital step in attracting investment and job opportunities and I believe the Thanet Parkway project will help those aspirations.

“This means that the growing population could have better access to the rail network, as well as promoting economic growth by providing better journeys to other towns in Kent and London.

“We’re grateful to government for funding and recognising Thanet Parkway as a shovel-ready infrastructure project which will boost economic growth.

“Many businesses have been hit hard by the effects of the pandemic and the aim of Kent County Council with this scheme is to both provide new and protect existing jobs, to deliver growth and improve productivity in East Kent.

“It is anticipated that Thanet Parkway, once built, could have a journey time of around 60 minutes to Stratford International, improving the perception that East Kent is an easily accessible and attractive place to invest and do business.”

David Wornham, Passenger Services Director for Southeastern, said: “We’re always wanting to do more for our passengers and a new station here will open up new journey opportunities for a part of East Kent that is set to see considerable growth, with the potential for London to be reached in just over an hour.

“We look forward to working with our partners at Kent County Council and Network Rail to deliver this station.”

Paul Harwood, regional investment director for Network Rail, said: “By providing greener and faster transport links to the capital and the rest of the country, the new Thanet Parkway station will help drive sustainable economic growth and investment opportunities in the Isle of Thanet and the wider East Kent area.

“As we look forward to the construction of the new station, we will continue to work closely with project partners, rail passengers and the local community”.

The station will have two platforms connected by an existing underpass, with stair and lift access.

There will also be two bus stops and a shelter for storing 40 bicycles. 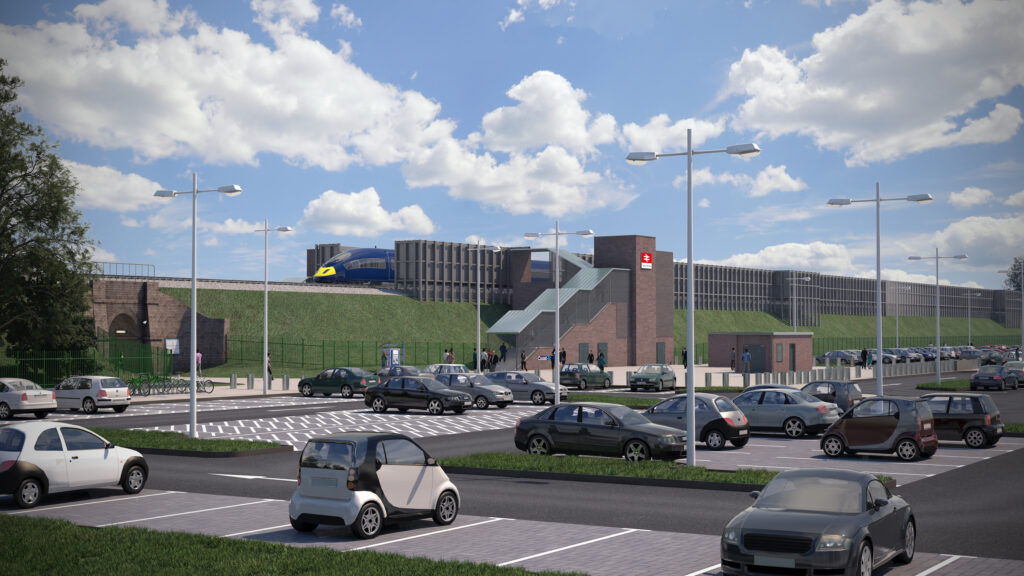 Road access to the new station will be from a widened westbound lane of the A299 Hengist Way, creating a signalised T-junction with dedicated turning lanes.

Pedestrian access will be from the south using the existing railway underpass along with a new footpath/cycleway to the north of the station connecting to Clive Road.

There will be tree and hedgerow planting along the perimeter of the car park and the railway embankments with a large area of grassland with trees to the east of the car park.

Within the car park, further tree planting is proposed, along with low-growing shrubs and ground cover planting. 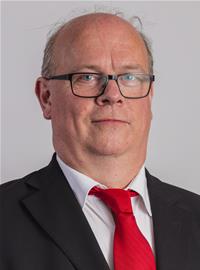 Leader of Thanet District Council,  Cllr Rick Everitt, said: “This is a game-changing investment for the coastal economy and we have worked hard behind the scenes to make it a reality, alongside our east Kent and County Council colleagues.

“Accessibility to and from the capital is a key issue for our district and this station will be a vital catalyst in diversifying the economy, encouraging inward investment, accelerating housing delivery and high value job creation.

“I am convinced that in time the new station will help bring increased prosperity to Thanet as a whole, which will benefit all parts of the community, just as parkway stations have been successful in other locations across the country.”

Construction will be carried out in several phases, namely:

The new station is anticipated to open in 2023.