A series of new rural transport schemes are due to launch over the next few weeks across Kent, with the first starting on June 3 in Sevenoaks.

A feeder bus, linking into the commercial network, will run in Maidstone and West Malling while a taxi bus service will run in Sandwich, Tenterden and Sevenoaks. 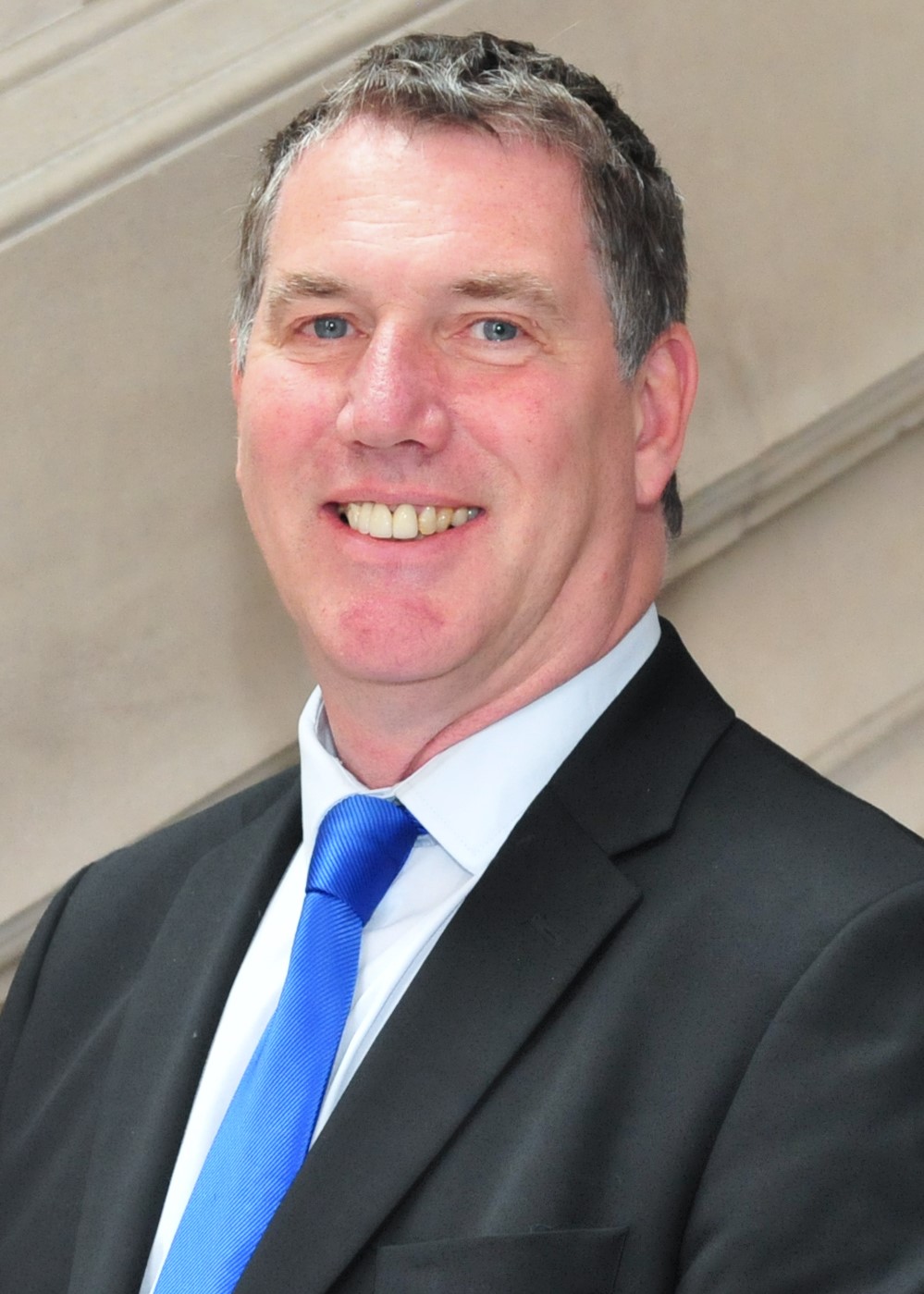 KCC cabinet member for transport Mike Whiting said: “Our objective with these services is to fill a gap that isn’t provided by the commercial operators and help those living in rural communities have access to an alternative means of transport.

“By doing so we hope to help tackle social isolation and provide the right transport solutions in the right places for the right price.”

The first service will launch in Sevenoaks on June 3 run by Express Cabs and Couriers, with a service in Sandwich by Britannia Coaches launching on June 10 and in Tenterden with a Hopper Bus run by Tenterden Social Hub on June 17.

The taxi bus service will run like a normal bus, having designated stops with those who have a Kent Travel Saver card or an older person’s bus pass still able to use them.

Timetables will be available on Kent.gov.uk and posted at the stops.

Arriva and Nu Venture will then run the Maidstone and West Malling services which are due to launch from July onwards with details to be released shortly.

The Sevenoaks scheme will serve four villages and offer three daily return journeys between Fairseat, Stansted, West Kingsdown and East Hill, providing a link to Otford and Sevenoaks. The service will operate off peak between 9.30am and 2.45pm Monday to Friday.

On June 10 the Sandwich scheme will launch, serving four villages and offering four daily return journeys between Staple, Guilton, Northbourne, Mongeham and Sandwich. The service will operate off peak between 9.30am and 3.30pm Monday to Friday.

The Tenterden pilot on June 17 will serve 10 villages with four different routes:

Mr Whiting added: “I would like to thank everybody that took part in our Big Conversation on rural transport last year and I’m happy to see the realisation of those discussions.

“I hope every route is successful and that people are able to benefit from these additional services. We’re spending £500,000 on these pilot projects for 12 months and if they prove to be popular, they will become the basis on which rural transport could be provided in the future.”