There is less than a month to have your say on two new 20mph town-wide trial zones in Faversham and Tonbridge.

The changes around both towns include 20mph road markings and signs as well as signed 20mph ‘gateways’ as you drive into these town-wide trials. These will have either a buff or red surface to highlight the start of the new speed limit.

To take part in the Faversham consultation, click here.

To take part in the Tonbridge consultation, click here. 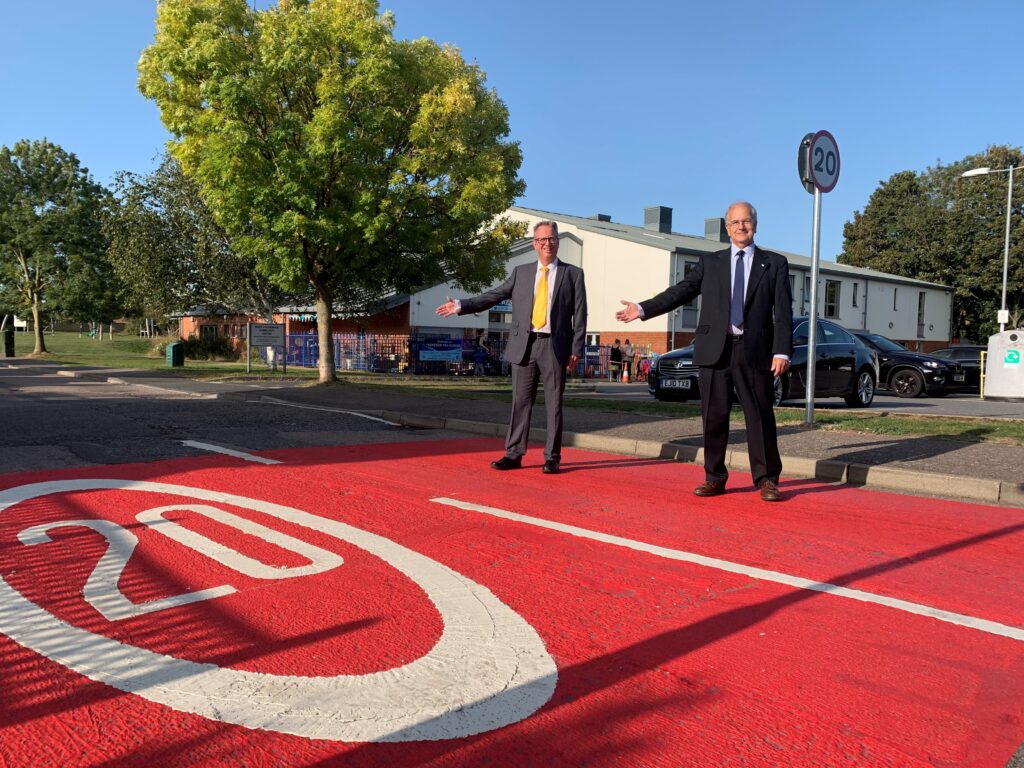 “I have been very clear in policy terms that I wanted two town wide trials of 20mph zones, one in West Kent and one in the east of the county.

“We are fortunate that in Tonbridge, the scheme was sufficiently well worked up that, with the support of Tonbridge and Malling Borough Council, it was put forward together with a trial in Faversham as part of the government’s scheme.

“All these trials will be reviewed. However, based on the support that they have received and the comments that have been made to me, most residents want them.

“Obviously if these trials are successful, they could provide the template for further locations in the county, if and when schemes are drawn up and further funding is available.

“I realise that it will require a mindset change and a shift in thinking for them to work, quite apart from the role of the police who are ultimately responsible for the enforcement of all traffic regulations and whom I wish to take this opportunity to thank.

“But if the majority of residents are also motorists, then they should all realise that to simply ignore speed limits is, at the very, least antisocial. In short, residents will be given the chance to say if they don’t want the schemes long term or suggest how they may be improved for the future.”

The consultations closed on March 3. 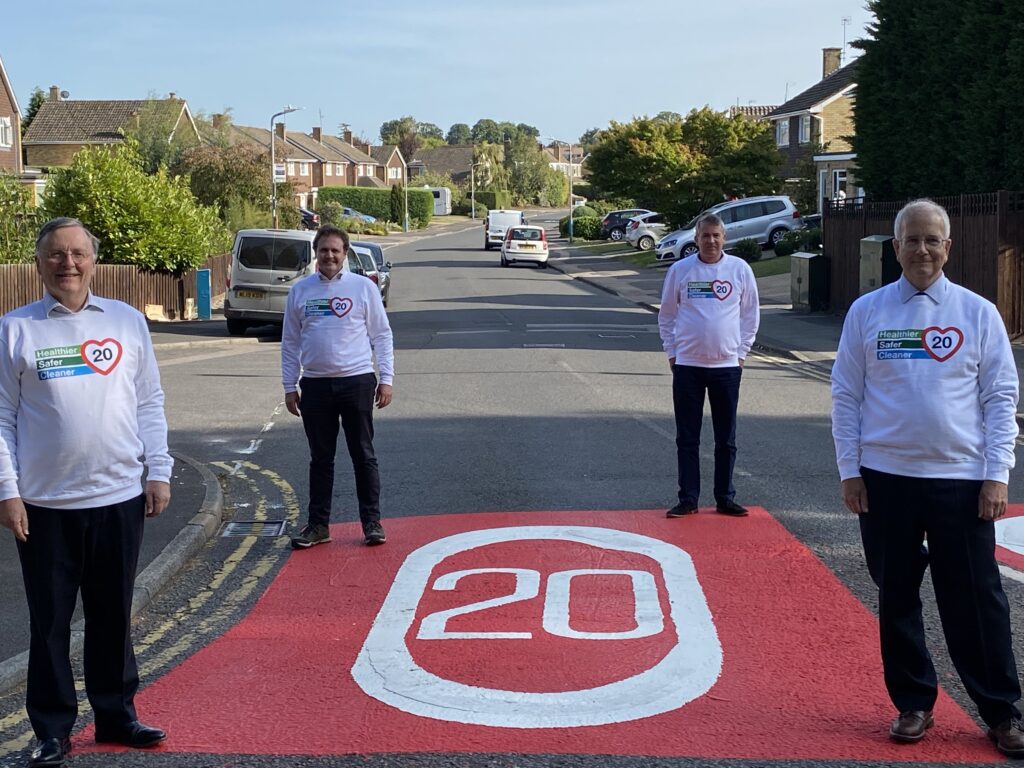 Less than a month to go to have your say on 20mph schemes was last modified: February 4th, 2021 by Thom Morris