A competition for young artists across the county reaches its climax with an exhibition of their work at County Hall, Maidstone, starting next Monday (24 October).

The annual John Downton Awards for Young Artists commemorate the work of John Downton, the celebrated Kent artist, poet and philosopher, who was born in Erith in 1906.

This annual exhibition encourages and celebrates the diverse talent of a new generation of artists.

Each year, students from schools and colleges across Kent are invited to participate in the awards, giving young artists aged 11-18 the opportunity to exhibit their work, possibly for the first time in their careers.

The 2016 John Downton Awards has attracted a high number of submissions for the second year running which has resulted in a stunning exhibition of artistic talent.

From the 345 students from 28 schools and colleges who entered the competition, 97 artworks have been selected for the exhibition.

Competition entries, including photographs, mixed media and paintings, are judged by a panel of artists and art educators to select winners in a number of categories according to age and media, and the John Downton Trophy is awarded for the best overall school submission.

Admission is free to the exhibition, which will run from Monday 24 October to Tuesday, 3 January, at the County Gallery, Sessions House, County Hall.

The gallery is open Monday – Friday, 9am – 5pm. Winners will be announced at an awards evening on Thursday, 10 November. 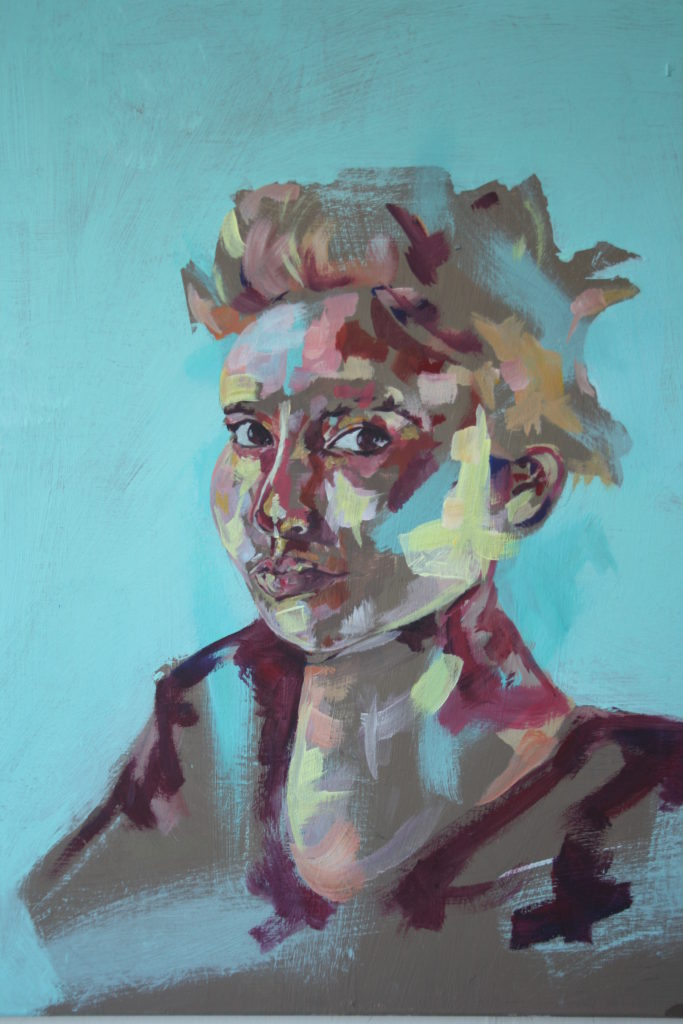 Visitors to the exhibition also get the chance to express their views by voting in the People’s Choice Award, which will be awarded after the exhibition closes in the New Year.

The awards were established in 2000 at the request of Hilda Downton, the sister of John Downton, and are hosted by Kent County Council on behalf of the John Downton Trust.

More information about John Downton the artist can be found at http://artuk.org/discover/artists/downton-john-19061991

More information about the awards can be found at www.kent.gov.uk/arts