Once again, pupils in Kent have excelled in their Key Stage 2 assessments, achieving higher than the national average for the three main subjects combined.

For the third year running, the percentage of pupils in the county who met or exceeded the expected standard in Combined Reading, Writing and Mathematics was higher than the average for pupils in the rest of the country.

While nationally 65% of pupils achieved target in those three subjects, in Kent it was 67%. 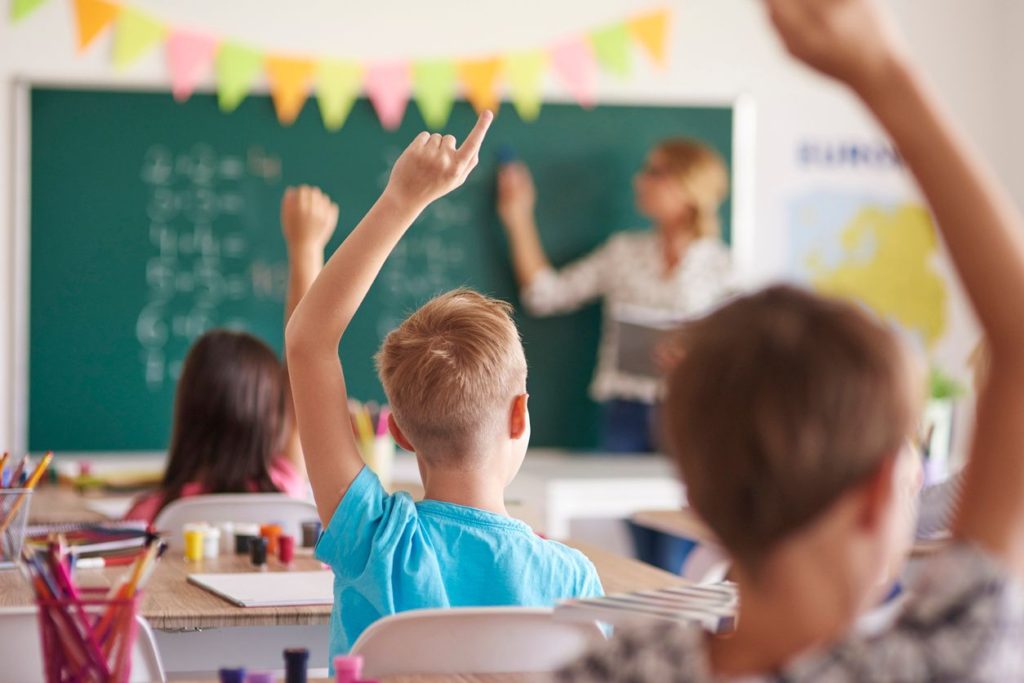 The proportion of pupils who attained a ‘higher standard’ in this combined measure was 11%, which is one percentage point above the national average. Kent is ranked first for this measure amongst its ‘statistical neighbours’*.

The impressive results continue when the results are broken down into subjects. Seventy-seven percent of Kent pupils met or exceeded the expected standard in Reading compared to 76% nationally; in Writing it was even better with Kent scoring 82% – 3% above the national average of 79%.

In Mathematics, Kent was almost in line with the national average, achieving 75% when the rest of the country scored only 1% higher, at 76%.

In Grammar, Punctuation and Spelling, the national score was 78% while Kent maintained its 2017 level at 76%. 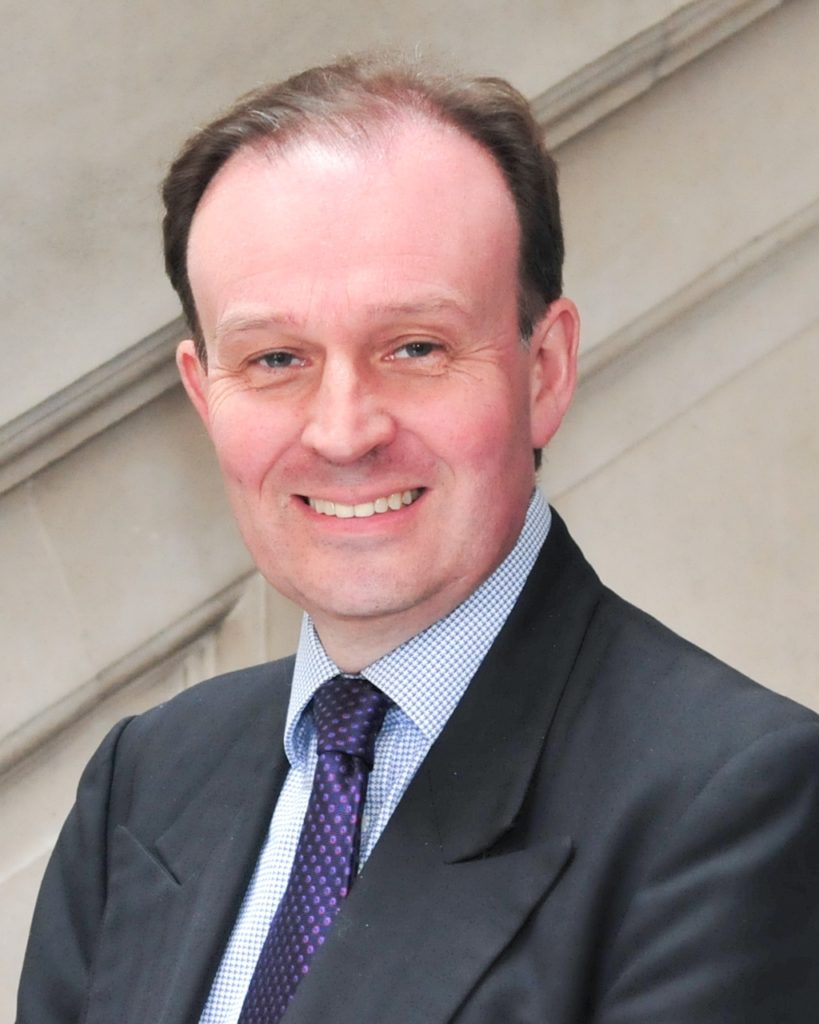 Cabinet Member Roger Gough is pleased with the results

In 2018, 64% of Kent’s boys and 70% of the county’s girls achieved the expected standard in Reading, Writing and Mathematics combined, which compares well with the respective national averages of 61% and 69%.

Both genders performed best in Writing with 87% of girls meeting or exceeding the expected standard and 77% of boys doing the same.

In 2018, the proportion of FSM pupils (those eligible for free school meals) who achieved the expected standard in Reading, Writing and Mathematics combined improved to 46% compared with 42% in 2017. Pupils with SEN (Special Educational Needs) achieved 24% this year in the same measure – a 5% increase on 2017.

Roger Gough, Kent County Council’s Cabinet Member for Children, Young People and Education, said: “We are extremely pleased that for the third consecutive year Kent’s attainment has been above the national average in a number of key areas, including Combined Reading, Writing and Mathematics. We have also seen an improvement on last year’s percentage in most areas.

“We will continue to work with schools to ensure the high standards are maintained and to improve in those areas where Kent is slightly below the national average.”

*Kent’s statistical neighbours are East Sussex, Essex, Lancashire, Northamptonshire, Nottinghamshire, Staffordshire, Swindon, Warwickshire, West Sussex and Worcestershire. These are counties that have been identified as having social compositions that make them reasonably comparable with Kent.