Foster carers across Kent have been rewarded for changing the lives of the children they take into their homes.

More than 100 foster carers were nominated for this year’s Kent County Council Fostering Appreciation Awards, with nominations coming from social workers, fostering support teams and the foster children themselves.

The awards, which were presented during a special ceremony at The Leas Cliff Hall in Folkestone on Wednesday (October 4), recognised a number of qualities including outstanding outcomes for children, the care of disabled children and the contribution towards recruiting new foster carers. 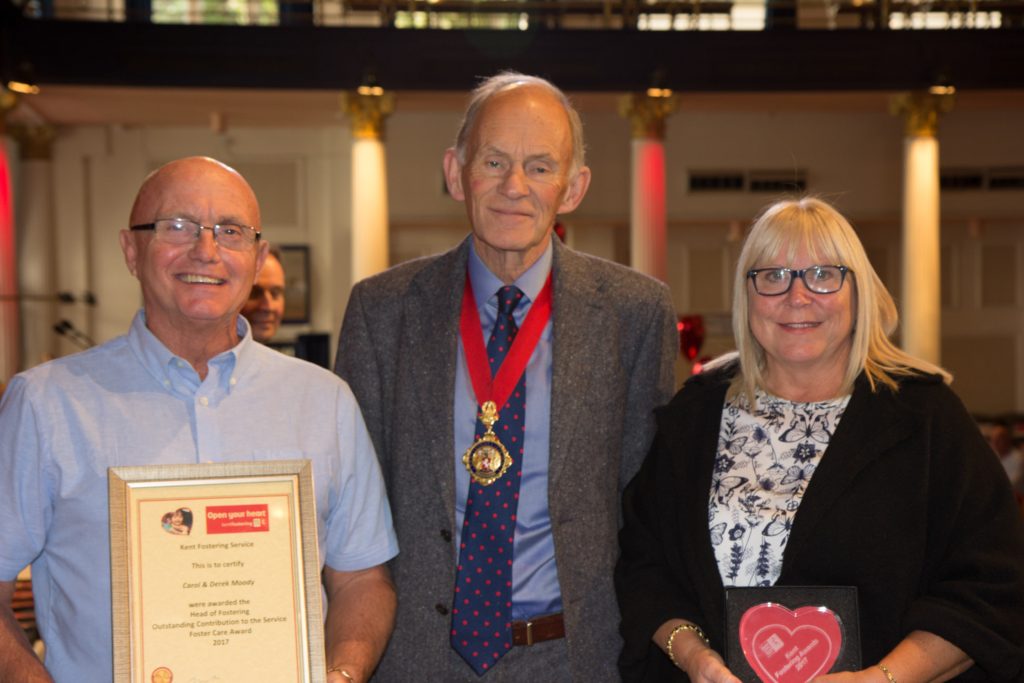 Some of the people receiving the awards have been fostering for more than 20 years but new carers were also recognised.

Roger Gough, KCC cabinet member for children, young people and education, presented one of the awards.

Janet and Ray Keatley, from Ramsgate, received an award for outstanding outcomes for children, for looking after two children for two years and helping them successfully settle into their adopted home.

Ray said of fostering: “It does take over your life but it’s very fulfilling. It gives you a reward and gives you a purpose for life.”

Glenn Williamson, chairman of Kent Foster Care Association, who received a partnership award for promoting the role of fostering, added: “Just seeing that change and that difference that we make to their lives, and maybe moving them on to a future life, it’s amazing.”

Carol and Derek Moody from Broadstairs, who scooped a national Fostertalk Award last year, received the Head of Fostering Award for contribution to the service last week.

The couple foster disabled children and were nominated three times, including by one of the young people in their care who said: “They got permanency approval for me. This was very special for me as it meant I was part of the family and not just a foster child anymore. Not that this meant anything because from the start they have always thought of me as another son.” 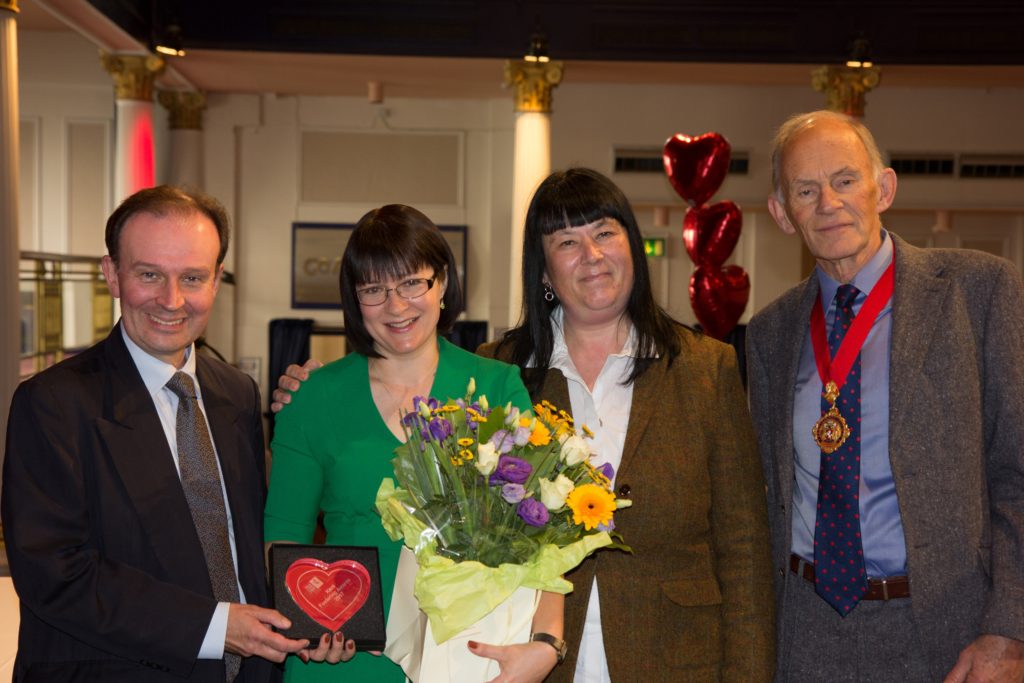 Nathan, who secretly nominated the couple for last year’s award when he was 17, said: “Out of their own generosity, they loved me and cared for me – I couldn’t dream of having a better family. They love me so much and I couldn’t love them any more.”

KCC chairman David Brazier, who was also at the event, said: “Foster parents are the backbone of our social work with young people and this event was to make clear that we do appreciate them and we do value them and we want to thank them.”

Caroline Smith, head of fostering at KCC, urged more people to open up their homes to a child in need.

She said: “We really need more families in Kent to consider fostering, to consider it as a career. It will be the most satisfying and rewarding job that you can do, to change a child’s life.”

KCC is recruiting 200 new foster carers and urgently needs to fill the remaining 120 vacancies. We particularly need homes for older children, brothers and sisters who need to stay together and disabled children. To find out more about fostering call 03000 420 002 or visit www.kentfostering.co.uk