Three Kent families have been filming themselves following the Change4Life programme, with the aim of improving their lifestyles through small changes to exercise and eating habits.

Change4Life is a national Public Health England campaign which provides motivation and support for families to make small but significant improvements to their diets and activity levels. Rather than being a weight loss programme, it seeks to change behaviours that can cause weight gain.

The families from Sittingbourne, Maidstone and Dartford took part in a series of easy activities over a four week period, with all seeing improvements and recommending the campaign to others.

Kelly Roberts from Andrews Walk, Sittingbourne, can be seen in the videos at www.kent.gov.uk/change4life with her children – 10-year-old daughter Abbie, six-year-old Amber and two-year-old Jacob. “I took part as my children’s health is important and to get new food ideas for them,” explains 36-year-old Kelly. She added: “I now look at labels of foods before buying them and I have learnt that eating healthier doesn’t have to cost a lot plus we get out more often and try new recipes. I would definitely recommend it.”

Change4Life aims to inspire a social movement, through which Government, the NHS, local authorities, businesses, charities, schools, families and community leaders could all play a part in improving children’s diets and activity levels.

Maidstone mum Stacy Wright took part with her twins Harry and Oscar (aged seven), and twin girls Eliza and Annie (aged six). She said: “They’re generally pretty good eaters but I wanted to get the kids involved more with cooking so they could discover that there’s more than junk food to eat. I also wanted to get the whole family out and about and exercising more.”

She continues: “It was a little hard in the beginning but once we got into it then the kids really enjoyed making their own dinner. We also made more of a point of going to the park, going out on our bikes and just exploring. They got much more involved with the whole thing than if I’d just done it – getting your kids involved is definitely the key.” 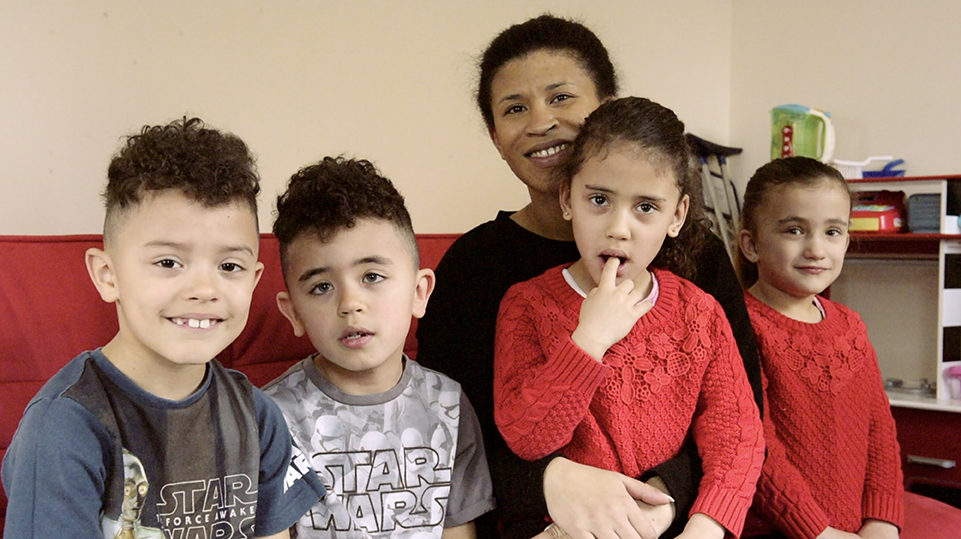 Kent County Council is working with Public Health England as a local authority public health partner to extend the reach and impact of the Change4Life campaign in Kent which offers lots of apps to help families including healthy recipes and 100 summer activities.

KCC Director of Public Health, Andrew Scott-Clark said: “Childhood obesity is one of the most serious health challenges of the 21st century. Obesity is a risk factor in many long-term conditions, including type 2 diabetes, heart disease, stroke and some cancers.

“Our focus is on long-term prevention. Overweight and obese children are more likely to become overweight and obese as adults. This is why we’re focusing on families and encouraging them to adopt healthier behaviours that will serve their children well as they grow up.”

Natasha Kent from Phoenix Place, Dartford takes part in the video challenges with children Layla, aged six, and two-year-old Jack. She said: “We decided to take part in the videos because we saw it as a challenge to change some things in our lifestyle. I wanted to try new recipes with the children and become more active. I am looking forward to Layla becoming very involved with the healthy choices of snacks and helping to prepare the family meals.”

The 27-year-old mum added: “We had pretty healthy food habits before we took part, it was more about getting out and doing more as a family and to be more aware of some food products that say they are healthy that are not.

“I would recommend change4life to other families because it can help in so many different ways, whether it’s activities to do at home, food recipes, food smart app or things going on in your local area there is something any family can benefit from.” 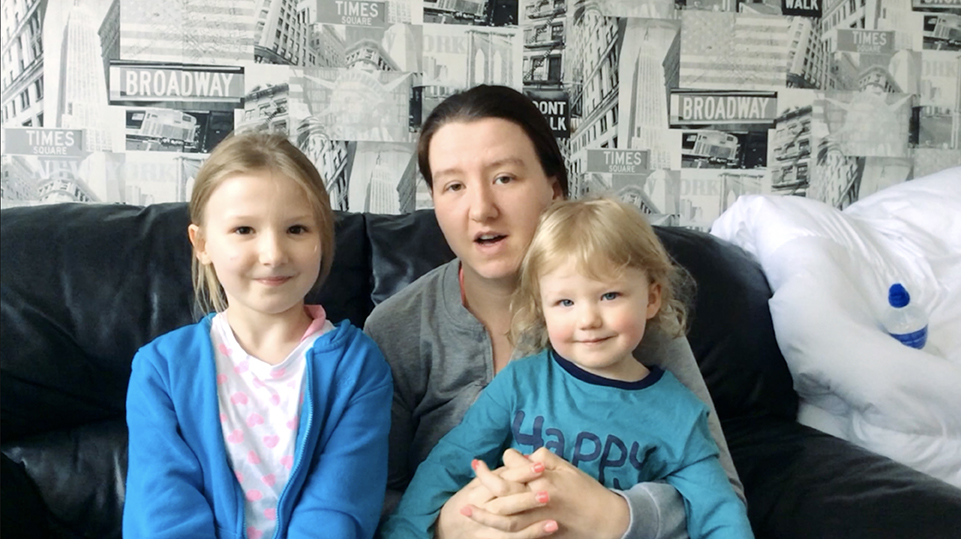 More information on the Change4Life Kent campaign, plus lots of fun apps and 100 summer activities can be found at www.kent.gov.uk/change4life