With a substantial cut in government funding and ever increasing demand for services, Kent County Council has proposed an increase in council tax in its draft budget.

This, combined with reduced funding from government of £46 million, has left the authority needing to find £126 million. 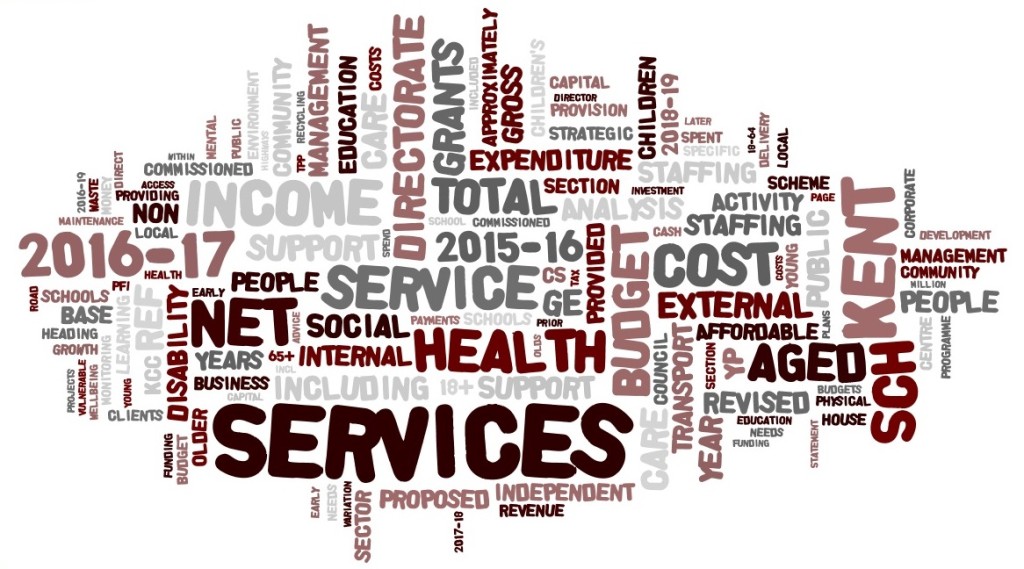 Kent County Council Leader Paul Carter said: “It is regrettable that we have proposed to put council tax up but we have no choice. It will, however, be essential if we are to maintain frontline services.” 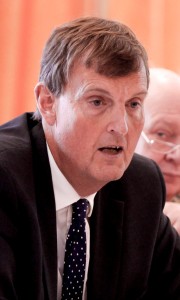 Mr Carter continued: “Year on year it is getting harder and harder to deal with cuts in funding and increasing demands for services from a rising population, particularly the elderly, and the next few years are not looking any better.

“Without the extra money that a council tax increase will deliver, sustaining frontline services would be impossible.

“I hope people will see that the extra council tax we’re proposing is essential.”

This includes investing in quality preventative services that avoid, wherever possible, expensive interventions, such as taking children into care and supporting independence for adults, helping them to remain in their own homes.

The council will also continue its efficiency drive, with 150 job losses on top of more than 2,000 that have been made over the last five years.

The publication of the draft budget follows a six week public consultation where residents were asked for their views on how KCC should prioritise spending and whether they would support a rise in council tax to contribute towards additional spending demands and provide some protection for local services.

In total, more than three quarters of those surveyed supported an increase in the council tax to protect services.

The proposals will go before the council on February 11.

The draft budget proposes a 1.99% increase in council tax, the maximum allowed without the need for a costly government-mandated referendum.

This would see the KCC element of the charge on a Band C property go from £966.88 to £988.24 and bring in an additional £11m towards spending demands across all council services. 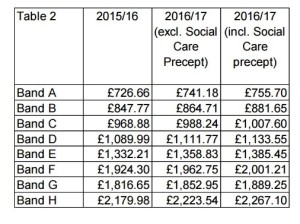 Members will also be asked to agree a further 2% National Social Care Levy increase in council tax, which will be used specifically for demand and cost pressures within adult social care.

This would increase the band C rate to £1,007.60 and raise a further £11 million specifically to meet the pressures on social care budgets.