Kent County Council’s draft budget for the forthcoming financial year is set to be one of those most difficult yet.

It is due to go before cabinet members later this month ahead of a final decision at County Council in February.

Throughout January, committees within the council will scrutinise the plans being made for individual directorates before it is finalised on February 11.

It follows a six week public consultation where residents were asked for their views on how KCC should prioritise spending and whether they would support a rise in council tax to contribute towards additional spending demands and provide some protection for local services. 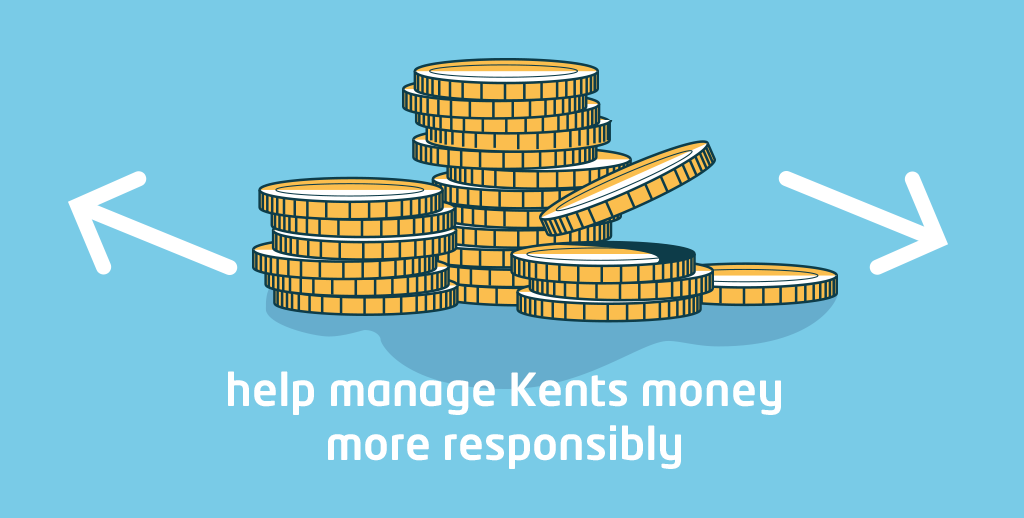 More than half of respondents supported the proposed 1.99% rise while 22% supported a larger increase.

The forthcoming financial year is proving to be the most difficult yet due to a number of factors.

The main Revenue Support Grant from the government to run services in the county has dropped this year by more than 30% – £58 million.

Significant savings will continue to be needed each year to compensate for the shortfall and the forecast reduction in government funding.

At its meeting on February 11, the County Council will consider raising council tax by the maximum allowed without breaching the 2% referendum limit.

This would see the KCC element of the charge on a Band C property go from £966.88 to £988.24. This would raise £11m towards spending demands across all council services.

Members will also be asked to agree a further 2% increase specifically to for demand and cost pressures within adult social care.

This would increase the band C rate to £1,007.60 and raise a further £11m specifically for adult social care.

Social care budgets are under particular pressure due to rising demand for services for both vulnerable adults and older people as well as from rising costs from increases in prices from care providers – not least in response to the new National Living Wage which will apply from April.

KCC’s budget set to be ‘most difficult yet’ was last modified: January 6th, 2016 by Ellis Stephenson