As the gateway to Europe, Kent suffers considerably from the impact of lorry drivers parking in unsuitable locations.

Kent County Council wants to encourage lorries to park in official parks and has been working with the Department of Transport (DfT) to explore what can be done to stop the blight of overnight lorry parking.

As well as an increase in the number of smaller lorry parks, increased enforcement on the county’s roads will be needed. 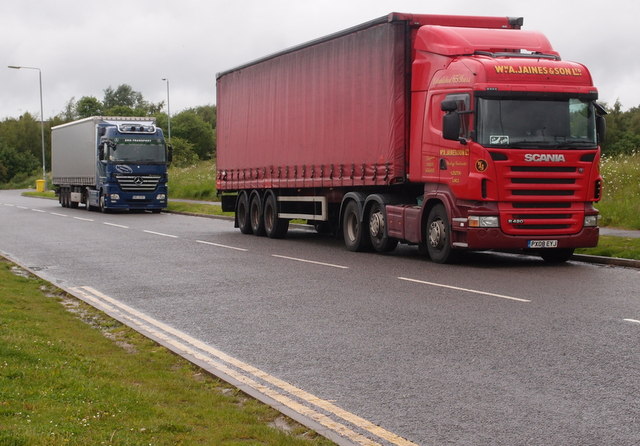 KCC Leader Paul Carter said: “We are taking action to find a solution to the widespread problem of illegal lorry parking in Kent.

“I believe a series of intelligently placed small lorry parks, adjacent to the motorway network, would alleviate this problem and, if we put these plans in place, and drivers have somewhere safe and secure to park.

“These illegally parked lorries are a blight on the county, antisocial and dangerous.

“I’m glad that the DfT has recognised the issues facing Kent and has been working closely with us to investigate what can be done to encourage drivers to use existing and any future lorry parks.”

Kent County Council is exploring new signing in partnership with the DfT that will tell drivers they cannot park up overnight.

The level of penalty notices for HGVs is also being reviewed.

KCC is exploring delivery mechanisms which could see new lorry parks run as a private and public partnership with the council working closely with the private sector to identify what funding options exist to deliver the sites.

Clamping of HGVs parked on yellow line waiting restrictions is already taking place in Kent, but the current DfT guidance restricts the placing of a clamp to persistent offenders.

The DfT have confirmed that they are willing to relax this guidance specifically to tackle illegally parked HGV’s.

KCC working with DfT to clamp down on illegal lorry parking was last modified: March 23rd, 2017 by Thom Morris