Kent County Council has won a national award for its work in providing an electric minibus for disabled and vulnerable people.

It was crowned the winner in the inaugural TRANStech Awards rural innovation category.

Held on November 1 at the Royal Lancaster Hotel, the awards recognise people and organisations designing and using technology to improve transport systems. 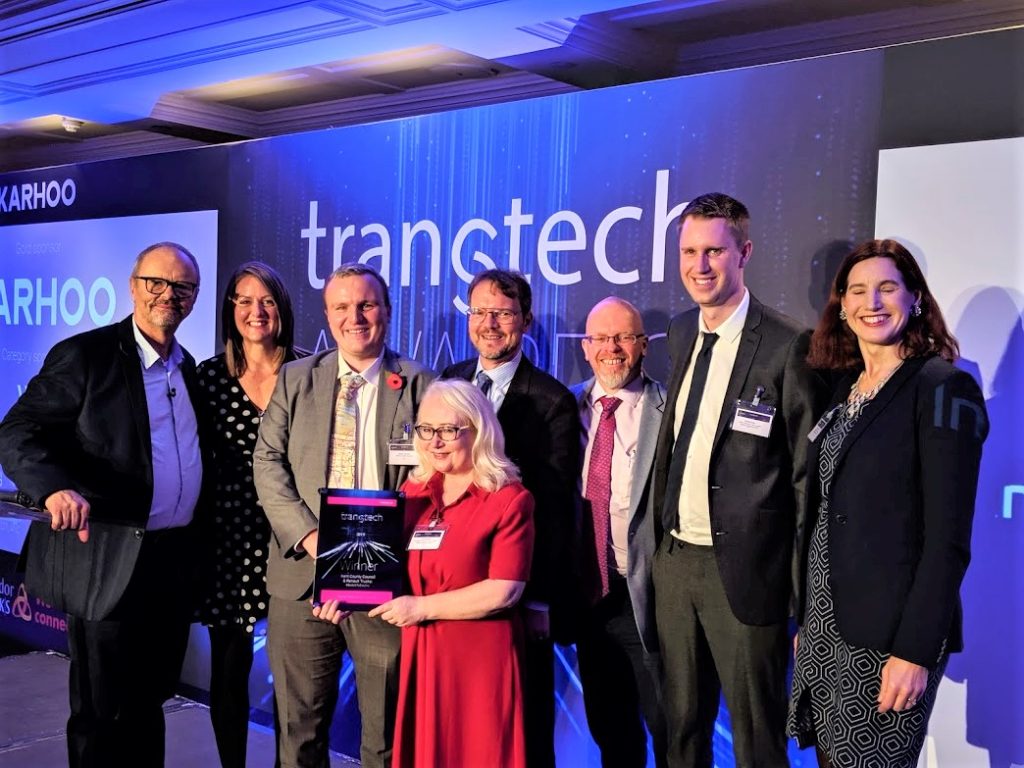 In June, KCC team up with Renault Trucks to introduce the its first electric minibus for the county.

The nine-seater vehicle, a Master ZE has been adapted for up to two wheelchair users and is run by Kent-based charity Compaid.

The pilot vehicle is being used to assess the longer term financial and environmental benefits of electric vehicles and takes vulnerable people from Tunbridge Wells and surrounding areas to the charity’s training centre in Paddock Wood to learn computer skills.

Compaid also uses the vehicle to help people access medical appointments and shopping trips. The charity now has 22 vehicles and over a year carries around 1,450 passengers, completing 39,000 journeys and covering 340,000 miles. 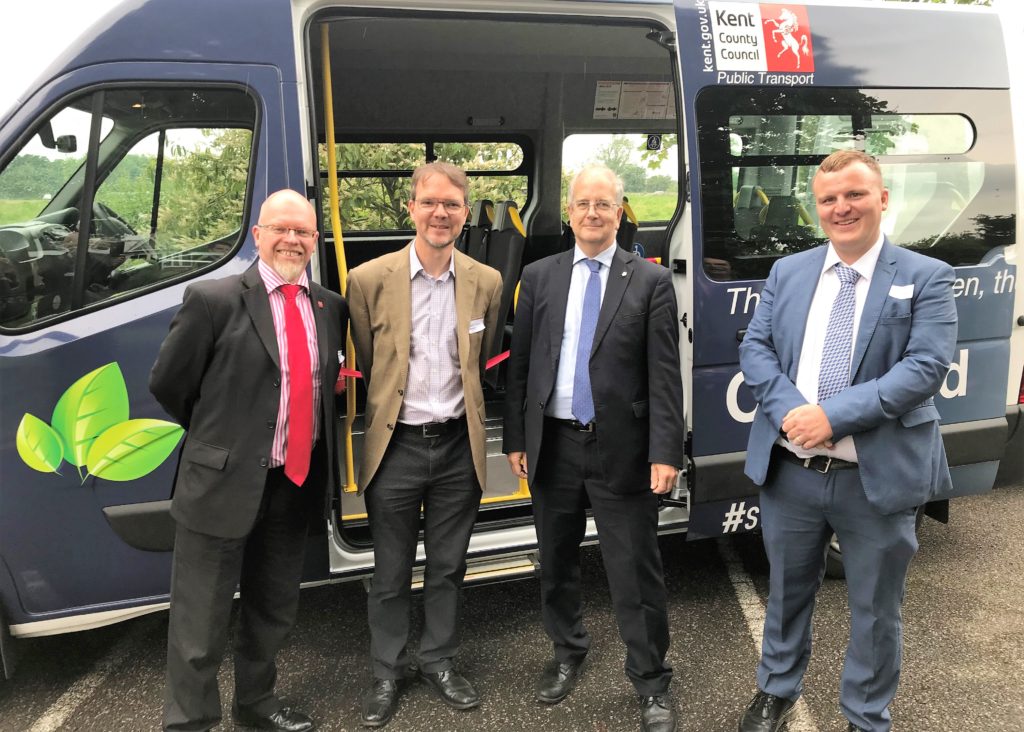 “I would like to thank them for their game-changing attitude around what we can do with public transport and it’s fantastic that we have been recognised for this achievement.

“We have been able to prove electric passenger transport vehicles work in the most challenging conditions, a rural setting, and that means we can make them work everywhere.

“There are plenty of schemes running in towns and cities, but there are very few quietly going about making progressive advances in a rural setting.”

The winners of the awards were selected by a jury of expert judges from over 130 entries.