Kent County Council has urged the government to “commit” to train services to smaller stations between Ashford and Tonbridge.

It comes as KCC responds to the Department for Transport’s (DfT) consultation on changes to the rail network.

One of the options being explored by the DfT is reducing services to stations that are considered “less well used”. 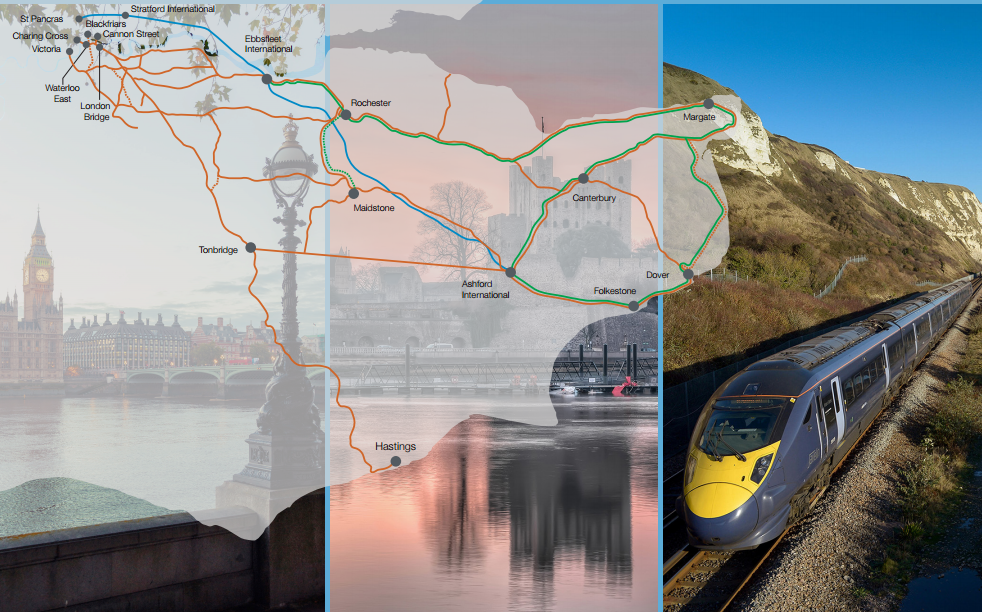 During its consultation, the DfT used the service between Tonbridge and Ashford as an example of where this could happen.

In its response, KCC said: “The Ashford to London via Tonbridge service would need to retain its current stopping pattern to reflect the growth in demand at intermediate stations on this route.

“There is considerable housing development underway or planned at Paddock Wood, Marden, Staplehurst, Headcorn and Pluckley, which will require the continuation of the present service levels in both peak and off-peak periods.

“Therefore the new franchise should commit to these service levels without any change in either the frequency or the stopping pattern on this section of route.

“As Ashford and most East Kent stations already have a High Speed service, there is in any event less imperative to speed up this Mainline route.”

The consultation is also looking to find the next operator when Southeastern’s franchise ends in December next year.

The Department for Transport consultation runs until Tuesday, May 23. Visit https://www.gov.uk/government/consultations/future-of-south-eastern-rail-services to take part.