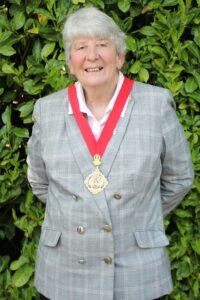 Ann Allen, who takes over from Graham Gibbens, will already be familiar with all that the role entails as she was previously Chairman for 2019-20.

Mr Gibbens took over from Mrs Allen as Chairman last year at the height of the Coronavirus pandemic during the first virtual meeting of the full council.

Today he handed the chain back at the first ‘in person’ KCC meeting since 2020 at Maidstone’s Mote Park Leisure Centre.

Mrs Allen has not yet specified who will benefit from her charity fundraising over the next 12 months, but said it would generally be aimed at young people and she hoped the find a way of encouraging them to help each other.

The Vice-Chairman will be Lesley Game, first elected to KCC in 2017 for Cliftonville. 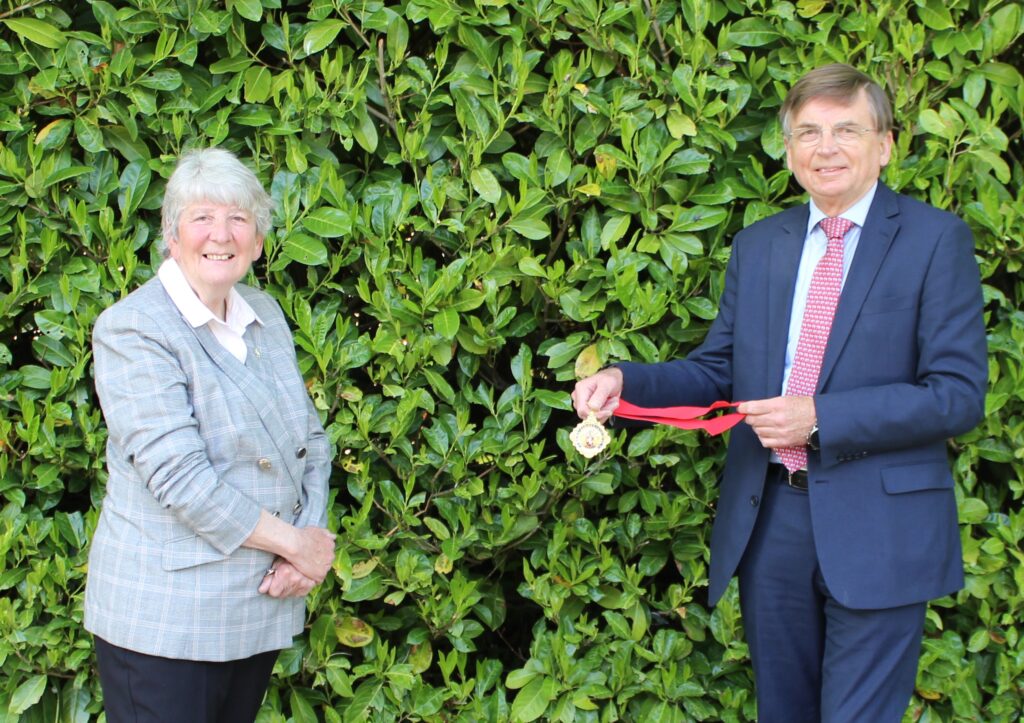 KCC elects new Chairman at first ‘in person’ meeting since pandemic was last modified: May 27th, 2021 by Ellis Stephenson