Kent County Council has pledged an additional £12.6 million towards improving and resurfacing Kent’s roads to repair damage caused by the severe weather following a decision at full council today (Thursday).

The extra money comes on top of £8 million already being spent on a county-wide pothole blitz.

The condition of the 5,400 miles of roads and pavements maintained by KCC has been a key issue following the damage from the severe winter snow and unusually heavy spring rain. This severely damaged a number of roads necessitating road closures. 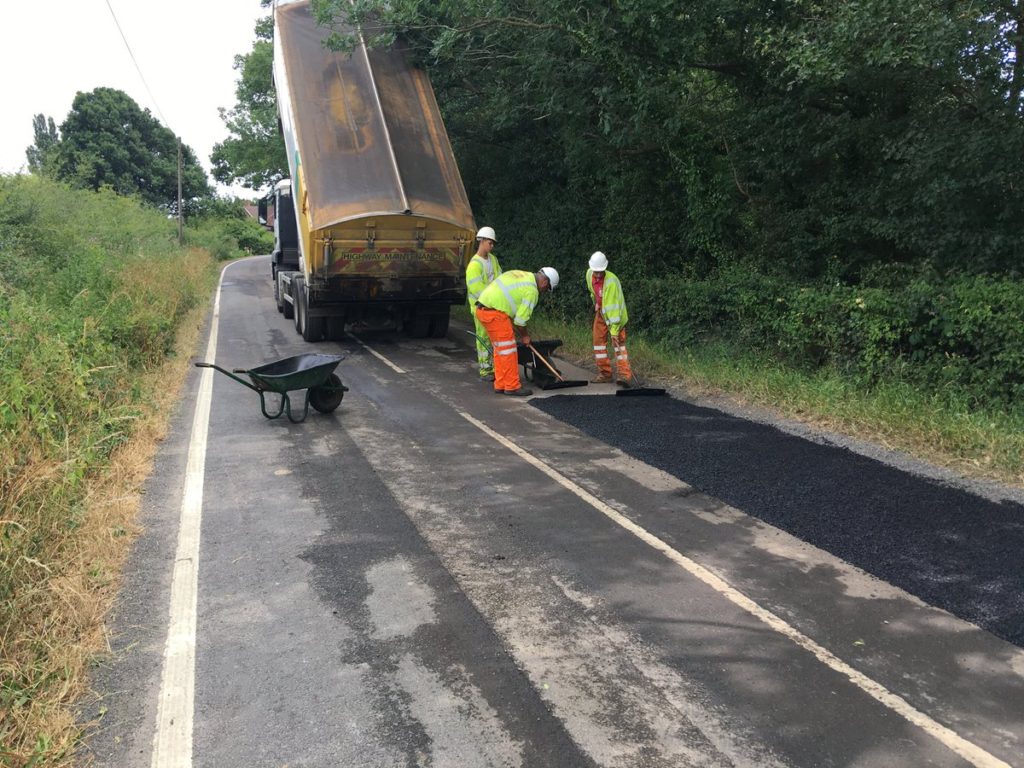 When the county council agreed its budget in February, an additional £2.4 million was approved for highways drainage and pothole repairs bringing the total available for repairs to £6 million – this was before the worst of the weather.

KCC’s Cabinet then agreed a further £2 million at its meeting in May. Now that Highways engineers have been able to assess the full extent of the damage to the county’s roads, drains and pavements it is necessary to invest a further £12.6 million to repair and maintain through additional resurfacing and surface dressing to enhance the pothole repair programme.

To fund this, KCC members have agreed to a further £4.6 million to include £2.1 million of already committed works and a further £2.5 million for works yet unscheduled. 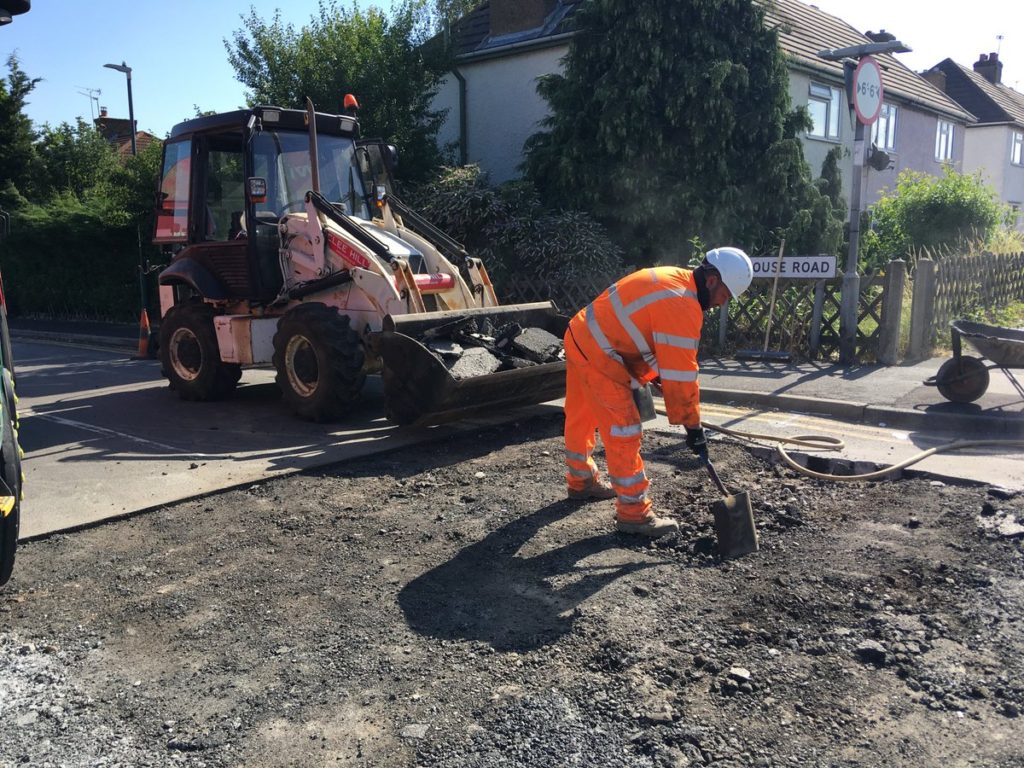 “Since we launched our pothole blitz in March, 29,000 potholes have been filled across the county alongside 92,399sqm of patching which covers multiple potholes in one go.”

Kent County Council is responsible for most of the roads in Kent except motorways and trunk roads.