This new reference document and planning tool is the first of its kind anywhere in the world to recognise the complexities of sustainable Strait management.

The SCA will provide a mechanism to ensure that proposed developments and changes within the Dover Strait and associated coastlines take into account economic, social and environmental factors. 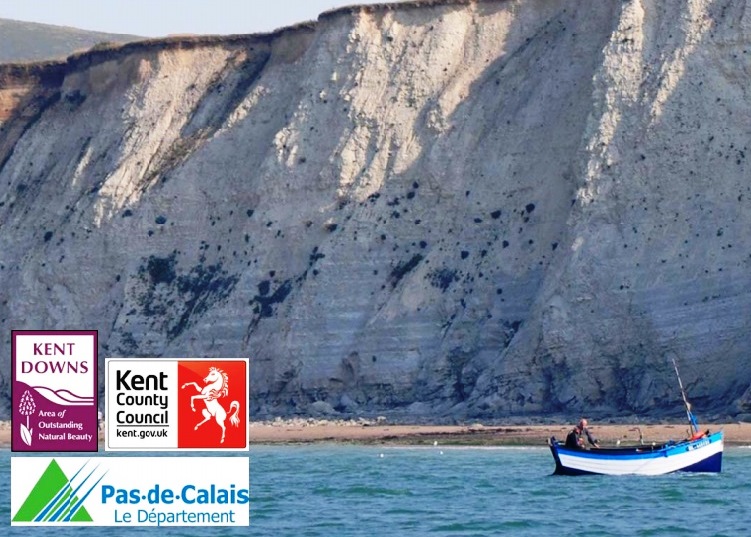 This will support the sustainable development of the Dover Strait’s marine and coastal environments.

Through this sustainable approach, the Seascape Character Assessment will also support the development and delivery of a 20-year vision for the Strait area shared by the two authorities.

Explaining the significance of the new study, Matthew Balfour Cabinet member for Environment and Transport at Kent County Council, said: “The Dover Strait is an iconic part of the UK’s landscape. It’s part of what makes Kent special.

“With its coastal communities and marine space, the Strait is an environmental treasure trove, an area rich in heritage and history. 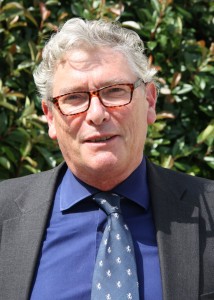 “It’s also one of the busiest shipping lanes in the world, and a growing economic hub. All of these factors make it a complex environment to manage, develop and protect.

“It’s essential that we all understand, look after and develop the Dover Strait for future generations and The Seascape Character Assessment provides us with a way of doing this.”

The Seascape Character Assessment is a reference document giving a detailed picture of the Dover Strait, from Dungeness to Margate on the Kent coast and Berck to Dunkirk on the French coast – and everything in between.

It captures the unique natural, cultural and perceptual characteristics of the area and provides the evidence needed for future sustainable decision-making.

The study will be used as part of the evidence base for Marine Planning in the UK, will assist with cross boarder management at the European scale and can also be used as a planning and management tool in coastal areas.

The Kent Downs Area of Outstanding Natural Beauty (AONB) Unit assisted in the development of the study.

Unit Director Nick Johannsen said: “The Seascape Character Assessment reveals the incredible complexity that is often hidden when we simply look at a sea view – there is so much more than a view and the assessment provides a thorough, detailed and fascinating story which often lies beneath the waves.

“The Dover Strait includes important areas of the AONB and two of Britain’s Heritage Coasts. I am sure that this new assessment of the Seascape Character will assist the many organisations which are involved in regenerating the area, conserving its natural beauty and encouraging people to visit and enjoy this extraordinary place in their important work.”

David Hutchinson, Marine Planner at the Marine Management Organisation, added: “The study will be used as part of the evidence base for marine planning in the UK. The MMO produced a strategic scale seascape assessment for the South marine plan areas in July 2014.

It was funded by the European Union; Kent County Council and Pas-de-Calais Council are co-leaders in the European Straits Initiative.

Seascape Character Assessment is an approach which has been developed in the UK, but this is the first time such a study has been completed at a cross border, European scale.

It is also the first planning document to consider the Dover Strait as a separate entity regardless of national boundary. The study is likely to influence marine planning policy and decision-making for Straits in Europe and worldwide.

Kent County Council will now work with partner organisations to explain how to access, use and implement the Seascape Character Assessment for the Dover Strait.

This will include meetings with District and Parish Councils, commercial organisations and those with an interest in the Strait’s marine environment.

Anyone interested in reading the study can do so by visiting www.doverstraitseascape.co.uk

A French translation of the documents is also available.