Evington village hall serves the small parish of Elmsted and Hastingleigh and is so named as it is located on the land which was once part of the Evington estate and forms the boundary between the two parishes.

The hall was opened in 1960 and has formed a vital part of the community ever since.

The hall is used by the local WI, the Parish Councils, a Parent and Toddler Group and the garden club to name just a few of the users. 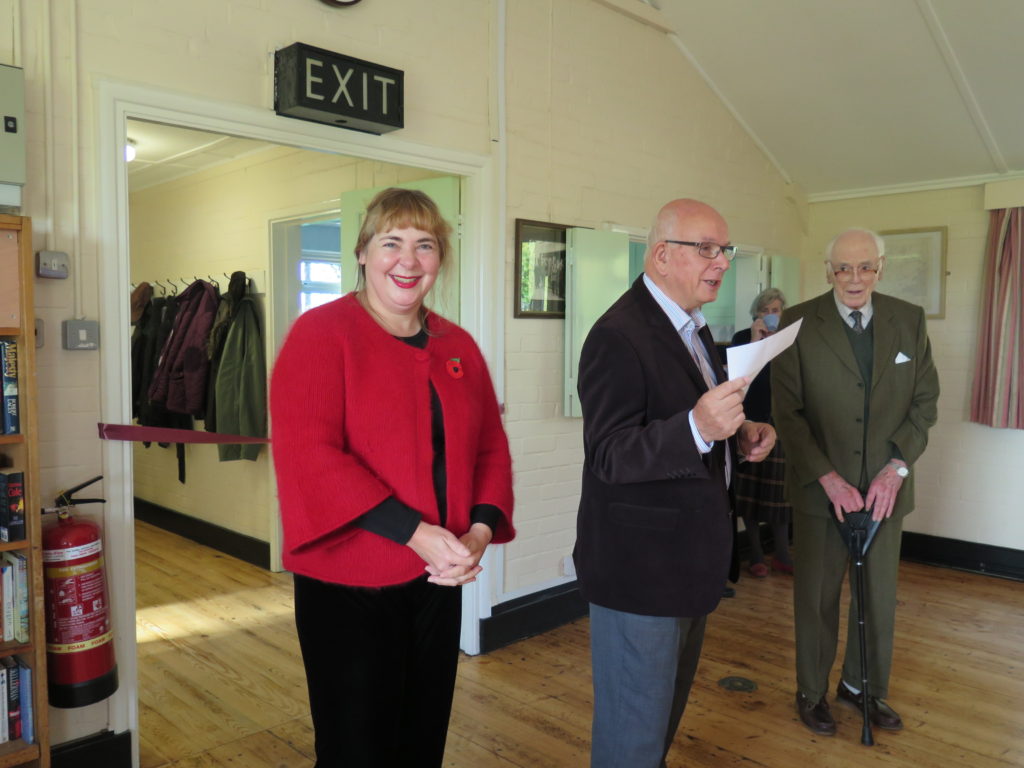 Susan Carey, Robin the chair of the village hall and Sir Charles Jessell

With over 200 booking a year the hall was in need of refurbishment to reflect the needs of the users and to bring it up to date.

Funding was raised by the residents, Shepway District Council and the Roger de Haan Charitable Trust as well as a KCC Members Grant from Susan Carey of £1,000.

This all helped to refurbish the toilets, install a ramp to enable wheelchair access to the hall, install WIFI to the building and provide a new water heater in the kitchen to help with the making of tea and coffee.

Susan Carey said: “I was delighted to be part of the group of residents and organisations who helped to fund this project, I know this will make a big difference to the community and users of the Evington Hall.” 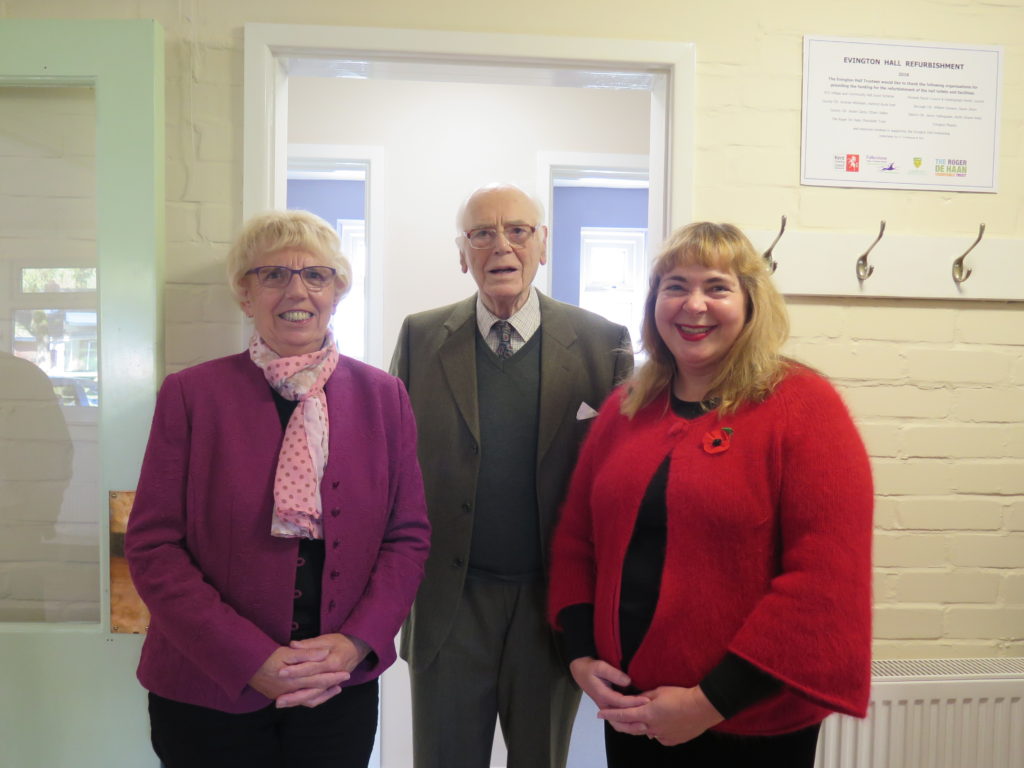 Jenny Hollingsbee, Sir Charles Jessel (one of the founding trustees of the hall) and Susan Carey