The views of residents are being sought for a consultation on the draft transport strategy for the south east.

Produced by Transport for the South East (TfSE), a partnership of local authorities, business groups and transport bodies, it has been formed to speak with one voice on the region’s transport priorities. 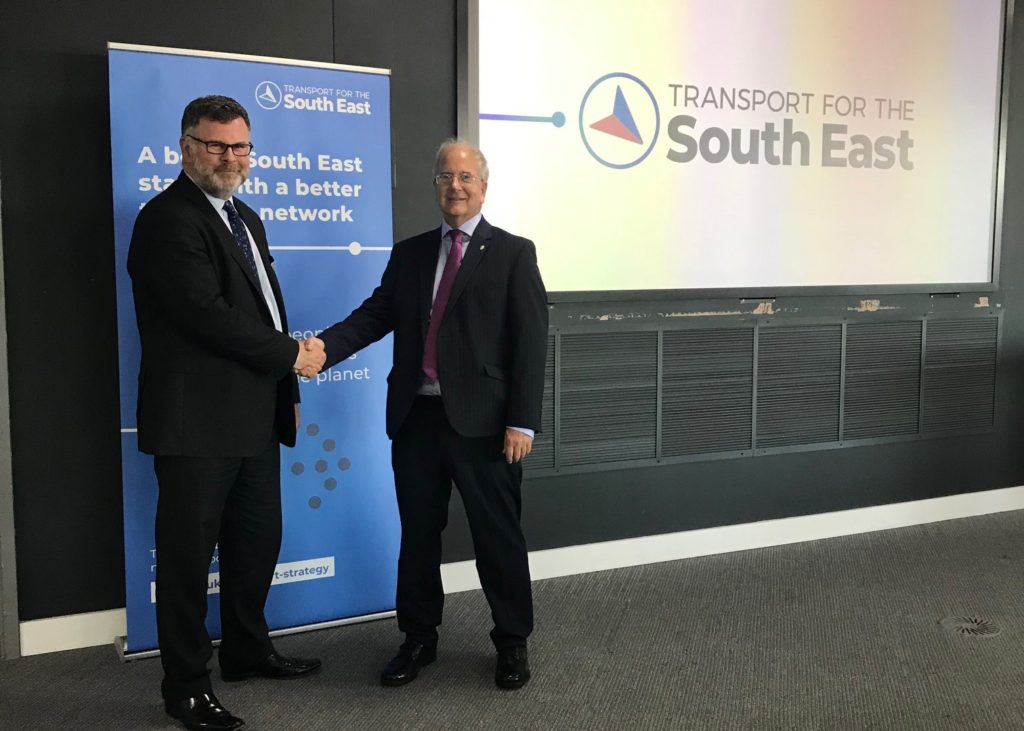 KCC Cabinet Member for Highways and Transportation Michael Payne said: “Kent’s transport network faces unprecedented demand, as does the whole of the south east of England.

“In response, all the transport authorities from here to Hampshire, including Medway and the Isle of Wight, have worked in partnership since 2017 to set out an agenda for transport priorities and for government funding.

“Our region has an economic output greater than that of Scotland, Wales and Northern Ireland combined and second only to London itself, yet our transport priorities have not been able to keep pace.

“The south east is a region where people want to live, work, study and visit. We want it to stay that way, but it can’t just be growth at any cost.

“Transport is the single biggest contributor to UK greenhouse gas emissions and is the only sector where at present this continues to grow.

“This must change. Investing in better public transport, harnessing new technologies and more joined up planning between transport, jobs and housing are all elements of TfSE’s strategy to create a better, more prosperous and more sustainable south east.

“If we get this right the prize is huge, both for governments and taxpayers, as well as for everyone who lives and works in the south east.”

To read Transport for the South East’s draft transport strategy and take part in the consultation, visit www.tfse.org.uk/transport-strategy

The deadline for responses is January 10.

Following the public consultation, a final version of the transport strategy will be put to the TfSE board in spring 2020.

A strategic investment plan is planned for publication in 2021, providing a prioritised, costed and deliverable list of schemes, initiatives and policies to start turning the Transport for the South East’s vision into reality

Have your say on the transport strategy for the south east was last modified: October 23rd, 2019 by Thom Morris