With little chance of seeing them out on the roads so far this year, children who named mini gritters got to visit their creations at the highways depot.

At the beginning of October, the county’s 60 gritters and five mini gritters warmed up their engines and took part in a dry run of gritting routes.

A competition for children was launched inviting them to come up with a name for one of Kent County Council’s mini gritters. 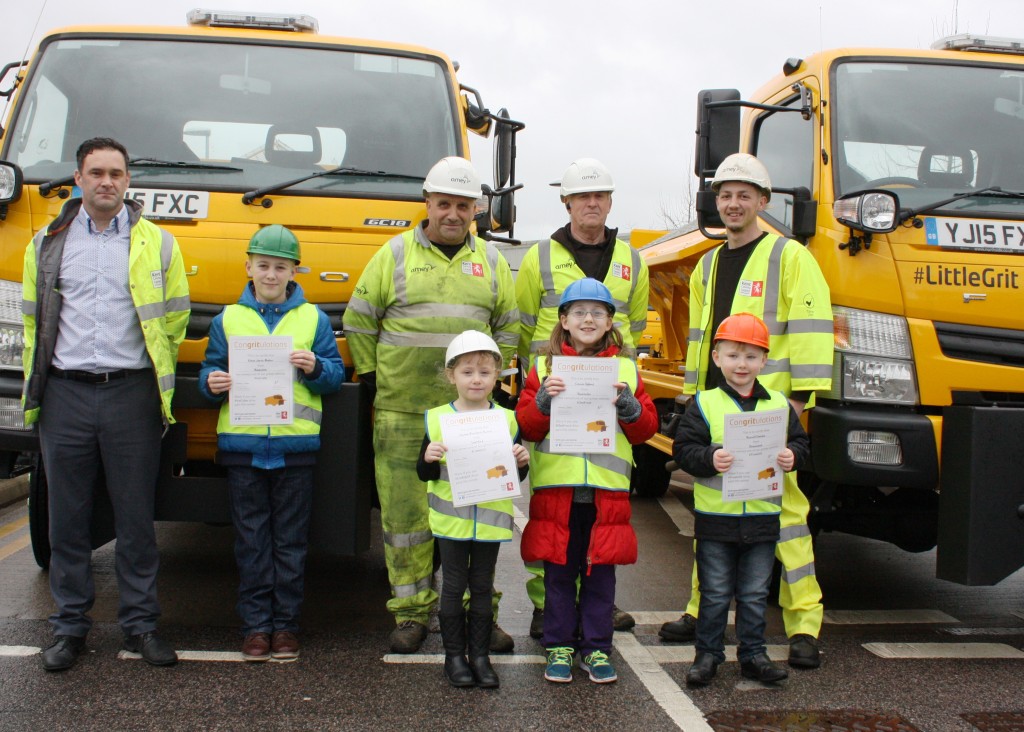 They are designed to enable the gritting of narrow roads on the county’s primary routes and are now on standby for when – or if – temperatures plummet.

The winners of the competition were: 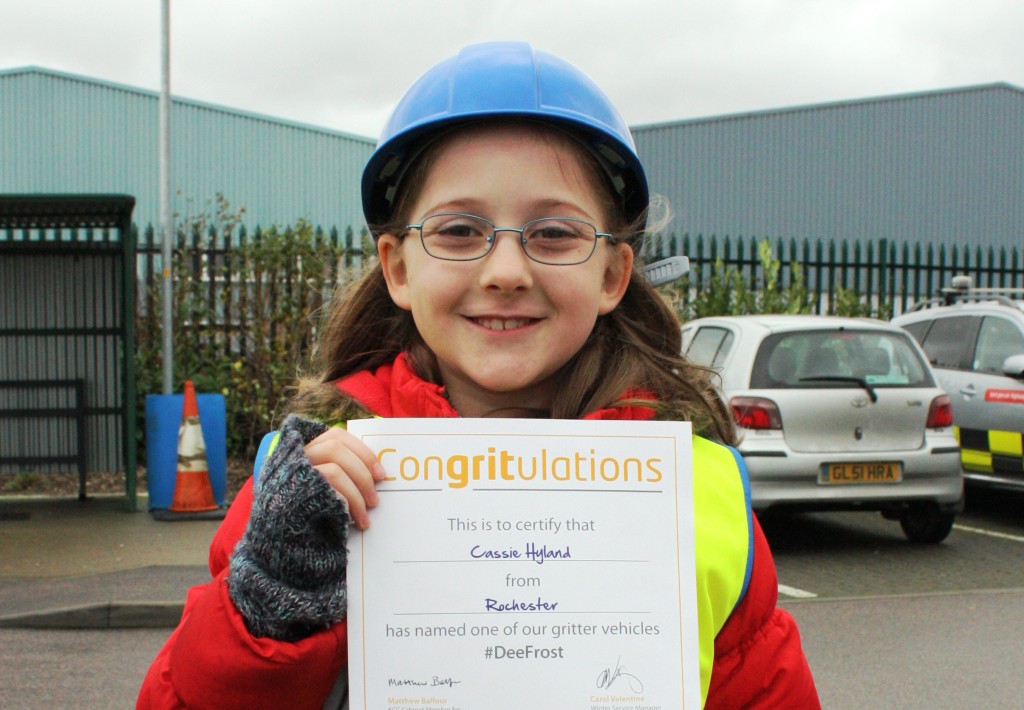 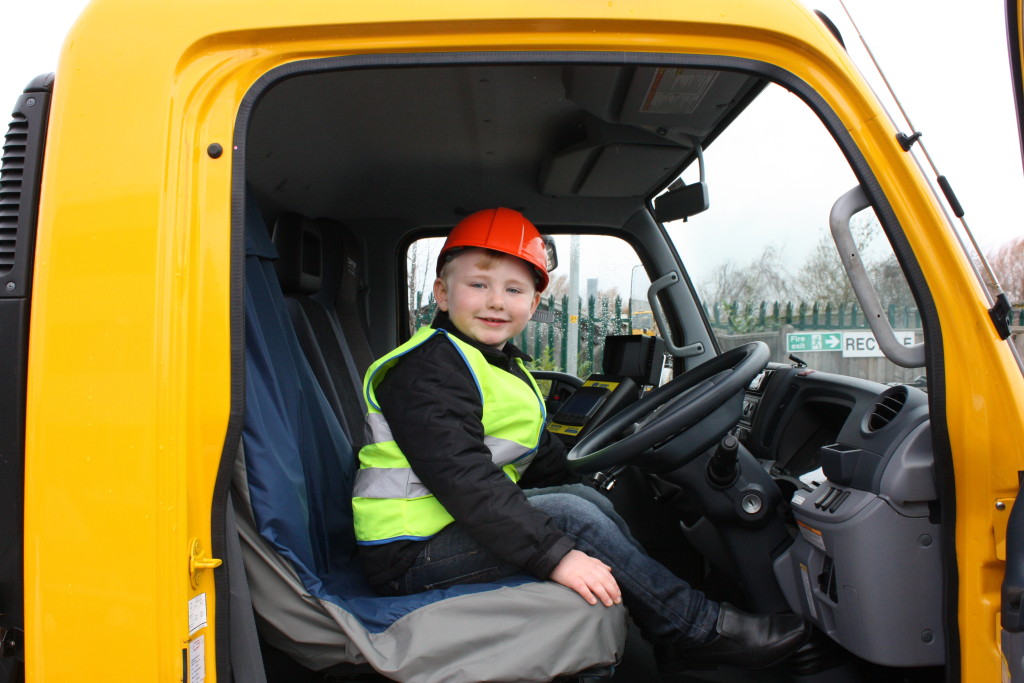 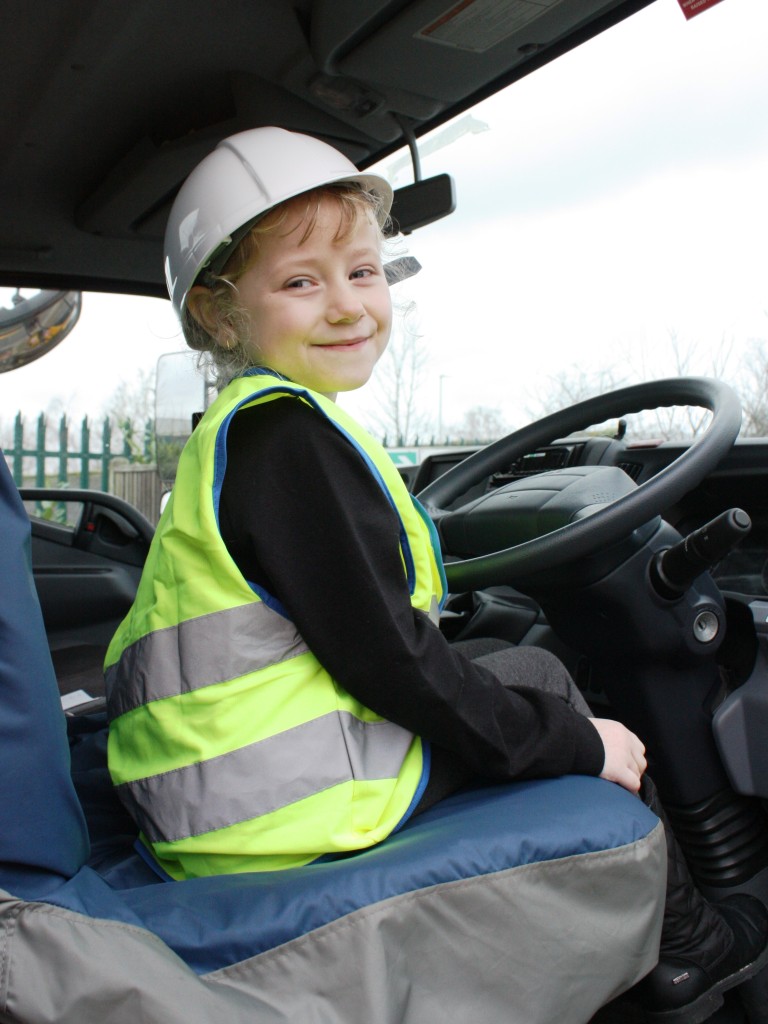 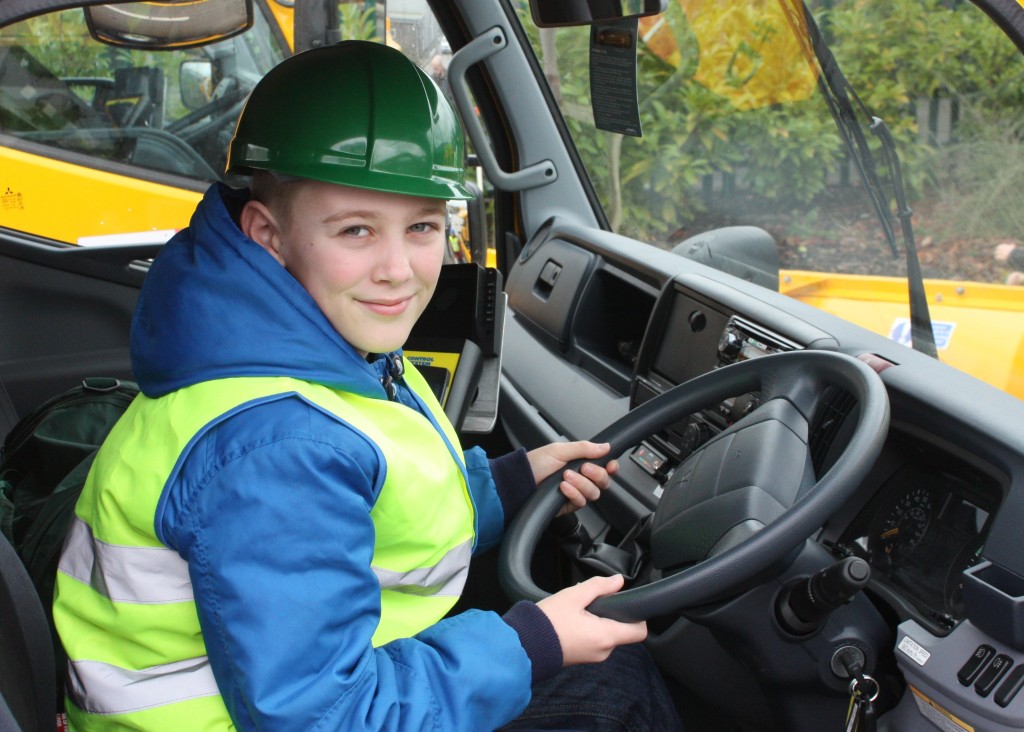 Thomas Arnold, three, from Hawkinge who named his gritter #Saltysaurus

They were given a ‘Gritificate of Congritulation’ at KCC’s Aylesford depot and had the chance to sit behind the wheel.

Last year, gritters travelled about 70,000 miles across Kent, which is about 80 trips from Land’s End to John o’ Groats.
So far this year, gritters have been out six times.

There are over 2,000 salt bins in parishes across the county and KCC is backed up by around 100 farmers to help plough 170 rural routes during bad snow.