An extra £92 million has been allocated to KCC by the Department for Education to help it meet the need for more school places across the county over the next three years.

This funding from the Basic Need Allocations is in addition to the £27.5million already promised for 2015-17.

It follows vigorous efforts by KCC to gain increased schools funding because of anticipated demand through population growth, housing developments and inward migration. 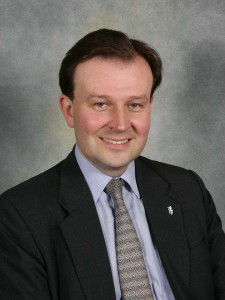 KCC’s Cabinet member for Education, Roger Gough said: “This is excellent news. We are pleased that the government has recognised the case we have been pressing.

“We had serious concerns over the allocations for 2015/16 and 16/17 because of the significant increase in the demand for primary school places and we voiced those concerns quite forcibly. So we are delighted with this outcome.

“It means we will be able to implement plans which provide the required school places, wherever possible. However we are far from complacent about it as the scale of this task is still huge.

Across Kent 15,000 extra primary school places are needed over the next five years.

The Basic Needs Allocations will help KCC continue with its school-building programme.

Kent’s allocation from the Basic Need Allocations is the highest for any local authority in the country, the second highest being Manchester’s £84.9 million.

Kent’s figures are as follows: