Now in its third year, the Great British High Street competition celebrates the great work that is being done to revive, adapt and diversify the nation’s high streets.

It is an opportunity for councils, businesses, community groups and volunteers to learn from the very best.

With new categories, new prizes, including the chance to win up to £10,000 each, the Minister said he expected to see even more competition entries this year.

The Government is helping local business communities adapt to the changing face of high streets, with a £6.7 billion package of business rates support, to cut the rates for 900,000 businesses – with 600,000 now paying none at all.

Investment in the high street is up by 30%, the national vacancy rate has fallen to its lowest level since January 2009 and retail sales have increased year-on-year for the longest period on record. 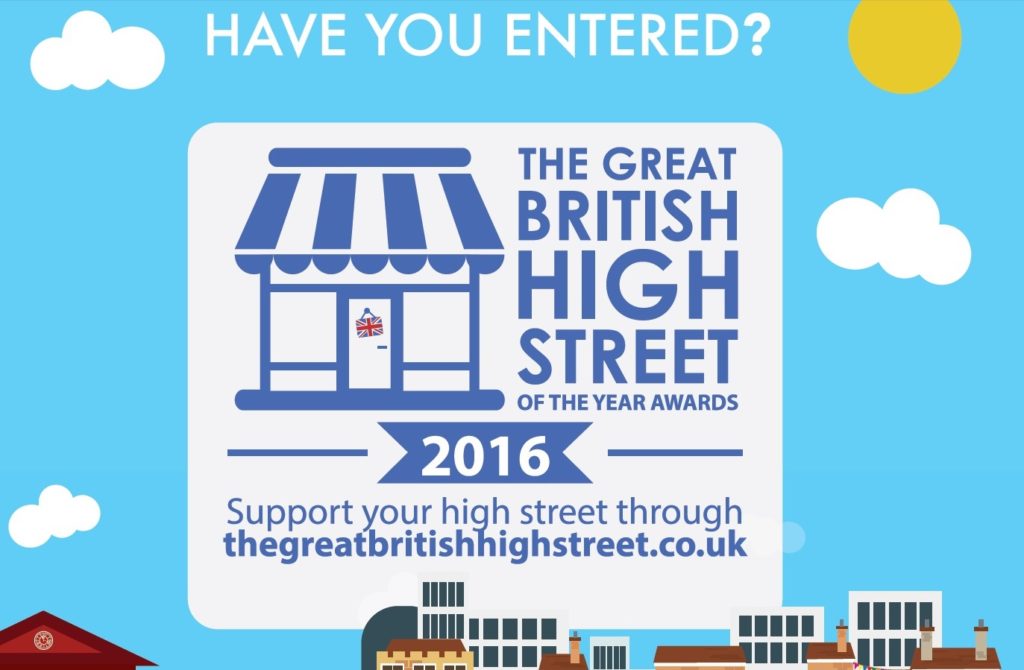 Speaking on a launch visit to Camden High Street, Marcus Jones said: “With a record number of entries and 200,000 public votes cast, last year’s competition was a massive success.

“This year’s Great British High Streets Competition is going to be even bigger and better, with new categories and a simplified entry form.

“I’d urge everyone to get involved to showcase the hard work of your community, in keeping high streets the life and soul of our towns, villages and cities.”

Brigid Simmonds, Chief Executive of the British Beer & Pub Association and Chairman of the High Streets Partnership Working Group said: “This is a hugely exciting time for our high streets. We have seen some really excellent examples where great leadership, collaboration and partnership have led to regeneration, more footfall and as a result, more sustainable high streets.

“The 2016 Great British High Street’s Competition is supported by great brands and companies who between them represent over 22,000 outlets.

“Just look at what has already been achieved, and encourage your local high street to enter this year.”

The nine competition categories for places are:

The four competition categories for individuals are:

Nominations are now open across England, Wales and Scotland.

The top three shortlisted in each category will be announced in October.

They will then go through to a public online vote and be visited by the Future High Streets Forum judging panel made up of industry leaders from across retail, property and business.

Details of how to enter the competition can be found at: www.thegreatbritishhighstreet.co.uk

The deadline for entries is Friday, 9 September 2016