Statement from Secretary of State for Education Nicky Morgan said:

“I have today written to the head teacher at the Weald of Kent Grammar School in Tonbridge, Kent, to confirm that I have approved their proposal to expand on to a new site in Sevenoaks, Kent.

“It is this Government’s policy that all good and outstanding schools should be able to expand to offer excellent places to local students.

“The Weald of Kent Grammar School is one of the top performing schools in the country, with 99% of its students achieving five A*-C grades in GCSE exams in 2014, and 98% of sixth form students achieving at least 3 A-Levels at grades A*-E. 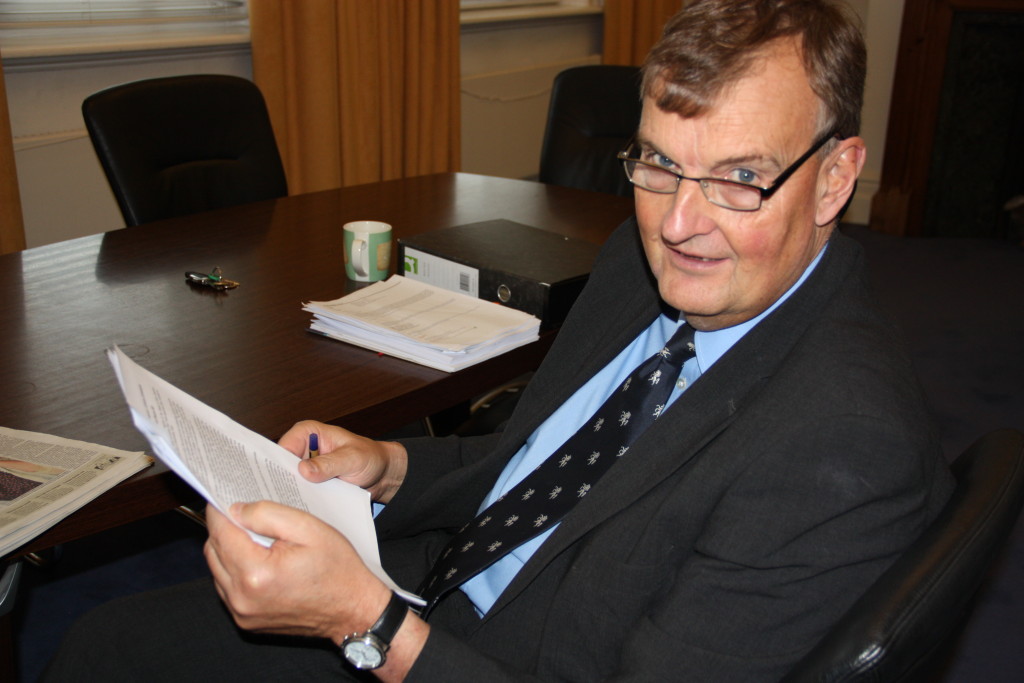 “The Weald of Kent Grammar School submitted a proposal for expansion in 2013. At that stage the then Secretary of State could not approve the proposal as an expansion because the proposal at that time was for a mixed sex annexe when the existing school was single sex.

“The school submitted a revised proposal in September 2015 under which girls will be educated on both sites alongside a mixed sex sixth form.

“I am satisfied that this proposal represents a genuine expansion of the existing school, and that there will be integration between the two sites in terms of leadership, management, governance, admissions and curriculum. I am also satisfied that the excellent quality of learning currently delivered will be replicated across the newly expanded school.

“I welcome the fact that the newly expanded school will better meet the needs of parents in the local area, with 41% of existing pupils at the Weald of Kent Grammar School already travelling from the Sevenoaks area.

“The school expects to be able to start educating pupils at its new Sevenoaks site from September 2017.

“My decision in this case has been taken on the basis of the proposal from the Weald of Kent, in line with legislation and criteria determining what constitutes an expansion. It does not reflect a change in this Government’s position on selective schools.

“Rather it reaffirms our view that all good schools should be able to expand, a policy which is vital to meet the significant increase in demand for pupil places in coming years.

“Further applications from good selective schools to expand will continue to be considered within the framework of the statutory prohibition on new selective schools and would have to meet the criteria for being a genuine expansion.”