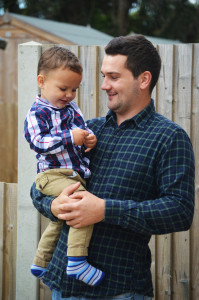 A former Kent smoker is urging others to sign up to Stoptober as new figures reveal the health impact costs the county more than £408million.

Carl Chatfield, from Aylesham, gave up smoking last year for Stoptober and has remained smoke free ever since.

“My son Dexter was just a few months old at the time and my partner Vicky had been asking me to quit,” explains Carl, a parcel sorter for Yodel.

He added: “We heard the Stoptober adverts on the radio and I searched on the internet where I found details of my local NHS Stop Smoking Service. I had tried to quit before by myself but I realised that I needed the extra push and support that you don’t get by going it alone.”

The 21-year-old continues: “I booked an appointment with Cathy and she really helped me. I was smoking about 10 to 15 roll ups a day and Cathy helped me to understand that I needed to break both the habit and the addiction at the same time. I didn’t want to miss my son’s first steps because I was outside having a fag. Now I won’t miss a thing.”

Data shows that 19% of Kent residents are smokers (approximately 222,000 people), which is above the South East and national average.

ASH estimates that this costs society £408.4 million in terms of lost productivity to businesses through deaths due to smoking, sickness leave and costs to the NHS.

To stand an even better chance of quitting, smokers are encouraged to sign up with their friends, family and colleagues, as evidence reveals that this type of ‘social quitting’ can dramatically improve people’s chances of successfully stopping. 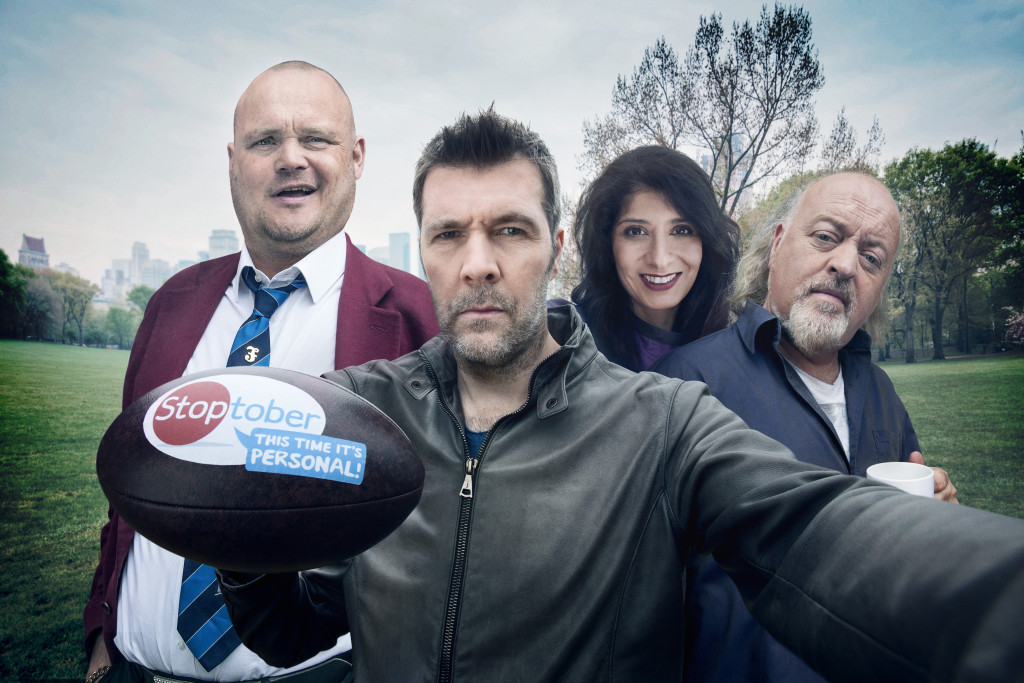 Al Murray, Rhod Gilbert, Shappi Khorsandi and Bill Bailey are encouraging smokers to take part in this year’s Stoptober and quit for 28 days from 1st October.

The data also shows that individuals are much more likely (61%) to smoke if their partner or a close friend smokes – showing the powerful influence that people’s social networks have on their own smoking behaviour.

KCC is reminding residents of the services available to help them quit and promoting sign up to Stoptober – the country’s 28 day mass quit attempt from Public Health England – where people will receive support and encouragement every step of the way from some of the nation’s top comedians including Bill Bailey, Rhod Gilbert, Al Murray and Shappi Khorsandi.

KCC Director for Public Health, Andrew Scott-Clark, said: “Smoking is still the single greatest contributor to premature death in the UK and is associated with cardiovascular disease, some cancers and some respiratory illness; it is greater than the causes of death linked to obesity, alcohol, drugs use and HIV combined.

“We want Kent’s smokers to know that they are not alone when they recognise the need to give up – a range of support services are available to help them quit.”

Sarah Martin, Stop Smoking Team Manager said: “If you’re determined to quit smoking, we can help. You’re up to ten times more likely to succeed with our support.”

By signing up to Stoptober, participants can choose from a range of free support tools including daily emails and text messages from the comedians throughout the 28 day quit attempt as well as a mobile phone app which includes lots more tips and advice – all of which have shown to increase the chances of staying smokefree.

Over 36,000 smokers in the South East signed up to Stoptober last year. By stopping smoking for 28 days you are five times more likely to stop for good. To sign up, search Stoptober online or visit www.smokefree.nhs.uk/stoptober 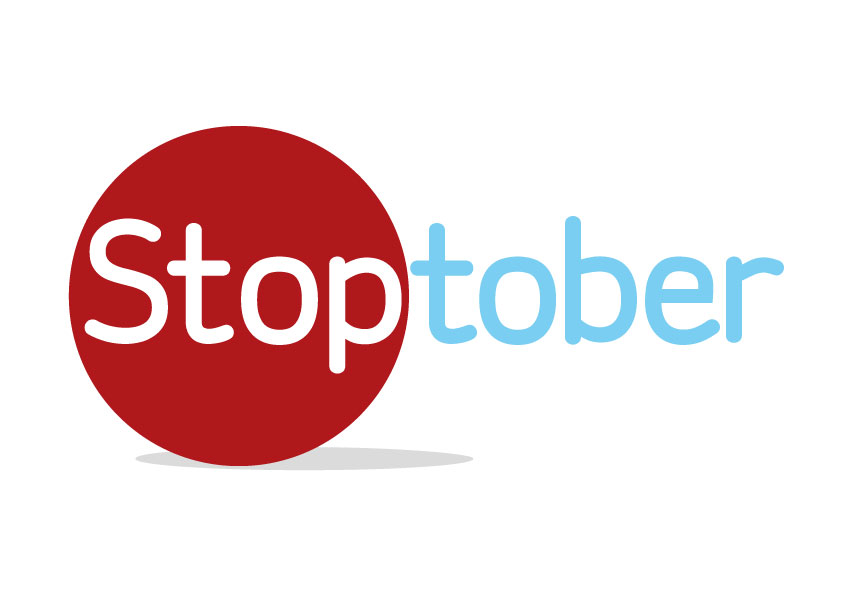