Five primary schools in Kent are to benefit from a further £1million of government funding as part of the second phase to help schools provide the government’s policy of a free school meal for every infant child. 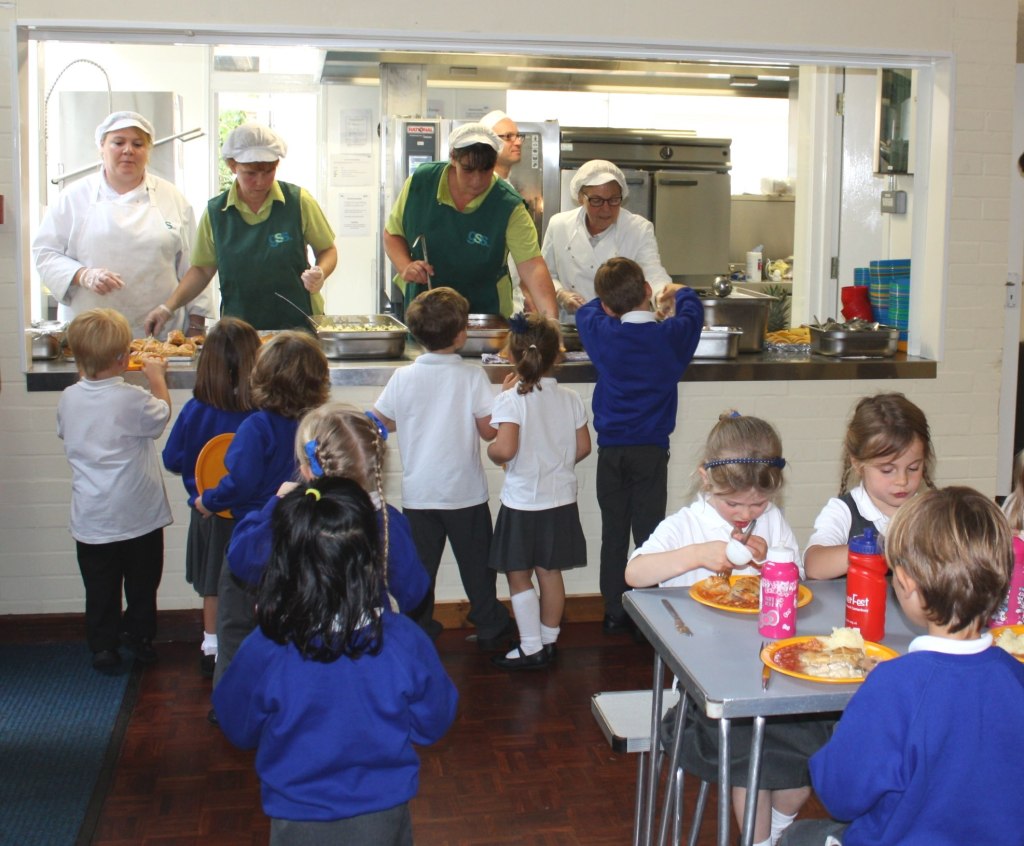 In three of the schools the funding will enable a servery to be converted into a kitchen and in the other two a complete pod kitchen will be installed outside the building. In all five cases the schools currently have hot meals transported in, but being able to cook on site will give them greater flexibility when designing menus to meet the needs of the pupils, including those with special diets.

In total the government awarded £20million nationally to schools which demonstrated a clear need for capital to achieve the policy aims, particularly schools which are currently unable to provide hot meals or where the situation has a significant adverse impact on other areas of school life.

Unfortunately not all the schools that bid for funding were successful, which is a disappointment to the county council and the schools.

Roger Gough, KCC’s cabinet member for education, said: “We are pleased to have been awarded a further £1million to benefit five schools. However, helping schools to be able to provide for this initiative has proved to be quite a challenge, especially with reducing budgets. Ideally we would like to have seen more funding awarded, and do realise some schools will be disappointed. However we will be working with the schools that were not successful to try to come up with alternative solutions where possible.”