A horse-dealer who conned clients out of thousands of pounds by falsely describing the health and condition of some of the animals she sold has been jailed.

She was sentenced to six months in prison at Maidstone Crown Court on Tuesday (March 15). 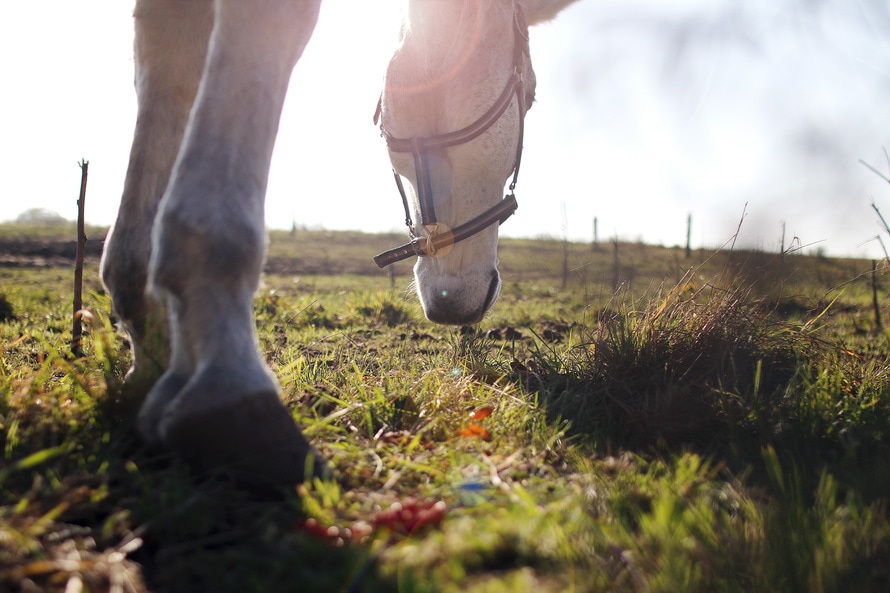 A horse-dealer who conned clients out of thousands of pounds by falsely describing the health and condition of some of the animals she sold has been jailed. File photo.

She was also ordered to forfeit her £6,000 savings as compensation.

Between November 2013 and October 2014 Ruston, of Maplehurst Close, Dartford, listed various horses for sale in a national publication.

The advertisements referred to the horses, variously, as being of “wonderful character” having “absolutely no health issues” and “family friend for five years”.

She used alias names, various contact details, false descriptions and purported to be a private seller when she was not.

The victims were asked to meet Ruston at a pub in Ash Road, Sevenoaks and then followed her to the stables.
Horse transporters were directed either to the same pub where the horses were then brought to them or a Dartford address.

More than one victim reported that they were left caring for a horse that needed regular visits and treatments from veterinarians when health issues quickly became apparent, costing them significant amounts of money.

One of the victims was suffering from cancer and was assured that the horse she was buying was safe with a relaxed nature.

However, she had some concerns because, due to the distance involved, she was unable to see the horse before the day of purchase, but was told she could send the horse back within a month if it was not suitable.

When the victim tried to contact the seller, now known to be Ms Ruston, there was no response.

Another victim was looking for a completely safe horse for her disabled daughter.

This victim discovered the horse she had purchased for £4,950 had been sold just days before for £650 and that the previous seller had disclosed that the horse had the onset of navicular syndrome, which can lead to lameness in the front legs.

Ruston had been convicted of similar offences at Salisbury Crown Court in 2004 and sentenced to 180 hours of unpaid work.

Judge Charles Macdonald described the offences as “repellent” and said extraordinary loyalty and decency was shown by the purchasers of these horses.

He said Ruston’s actions were dangerous and an exploitation of people who love horses.

KCC Trading Standards Operations Manager Clive Phillips thanked the victims for coming forward in this case and for providing the valuable evidence.

“Ruston purposefully listed her misleading advertisements in a manner that her victims not only believed the falsehoods but also in a way that any regular consumer would think she was not acting for purposes relating to her business.

“Not only should consumers know who they are dealing with but they should rightly be able to rely upon claims made to them. Ruston has misled people into buying horses that if they had possession of all the facts would not have purchased them – saving themselves thousands of pounds.

“We advise anyone wanting to purchase a horse to not only research the seller but also seek to obtain independent experienced opinion on the health of the horse.”