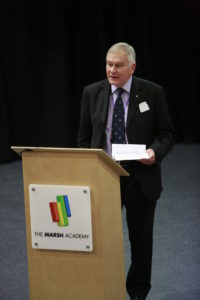 Everyone attending would also have an opportunity to become a Dementia Friend and make their pledge to becoming more Dementia friendly.

The conference was run by Shepway District Council in Partnership with KCC.

Hod Birkby KCC member for Folkestone West was one of the speakers at the event – and gave a heartfelt speech from a carers perspective.

Also attending the event was Romney Marsh County Councillor Carole Waters, who said “It’s important to hold events like this and to raise awareness of Dementia in Shepway where we have an ageing population as it will encourage people to help others to live well with Dementia in our communities” 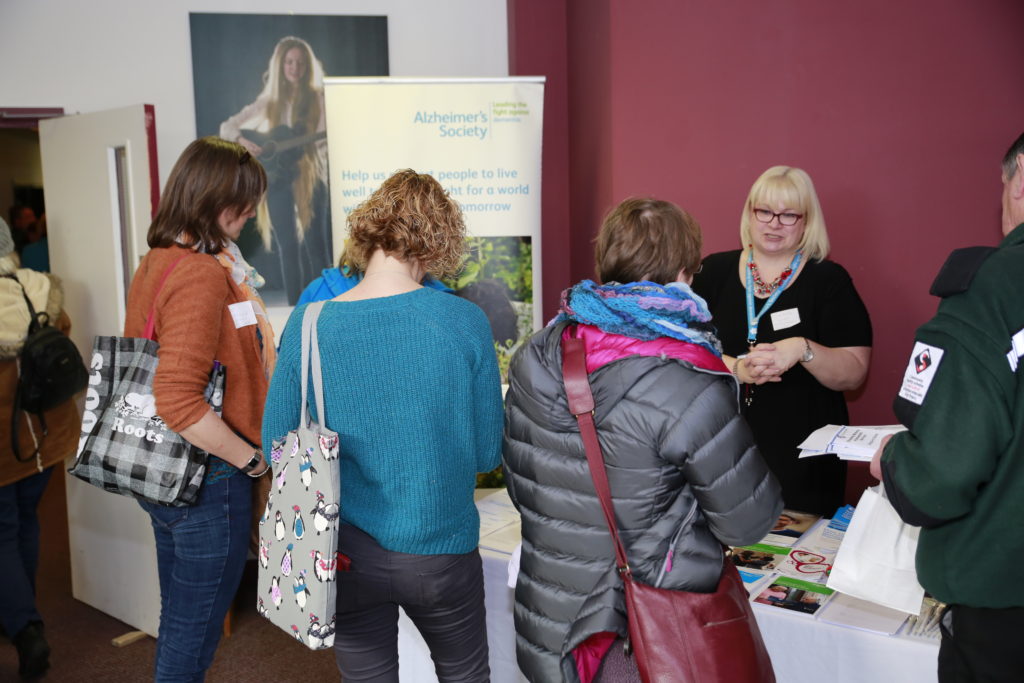