Dartford’s much-loved Central Library is to have its centenary year marked in grand style with a £650,000 restoration, celebrating its heritage and historic roots.

Kent County Council agreed a refurbishment proposal for the 100-year-old library after a six-week public consultation showed huge support for it to reflect the heritage and past glories of the building.

Following the consultation Dartford Borough Council, which had joined local residents and library users in opposing alternative plans for modernisation, was invited to work alongside KCC library service to develop proposals to support the current library, integrate it with the town’s museum and renew its appeal to a wider community of users. 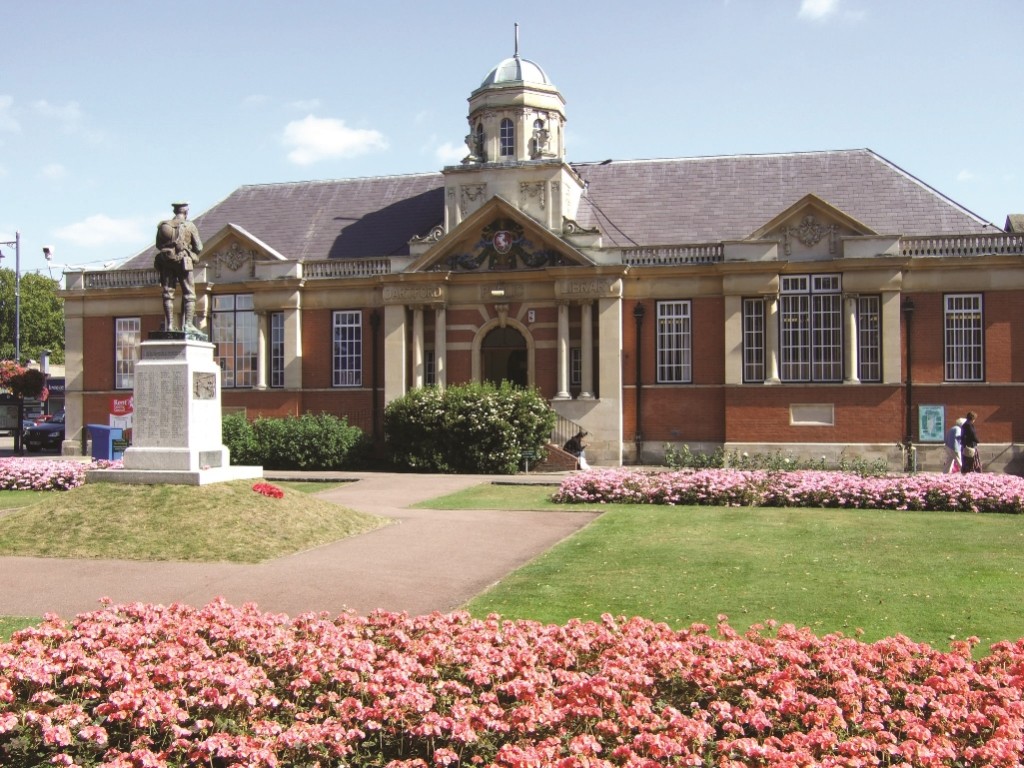 The works will involve significant improvements to the building including redecoration inspired by original paints and colours, new flooring to echo the original parquet flooring and restoring spaces dedicated to art displays and quiet study.

New furniture sympathetic to the character of the building will be introduced and the original listed bookshelves will be refurbished. 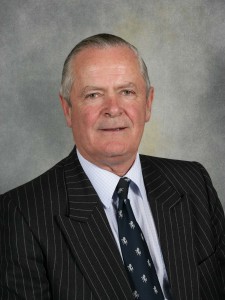 A collection of historic local pictures recently acquired by Dartford Borough Council will be fully displayed throughout the library and the Peter Blake Gallery will be fully returned to its original use as a space for exhibitions, particularly those by local artists.

Original doorways connecting the library and Dartford Borough Museum will be opened for the first time in many decades to allow users to flow between the collections.

The local history collection will be maintained under a single roof.

Public facilities will be improved with toilets and changing facilities being provided, along with a new meeting room for groups and societies.

A new room, the Centenary Room will be created from previously inaccessible storage areas and two well located meeting spaces will be used for deaths and births registrations.

KCC Cabinet Member for Community Services Mike Hill said: “We have listened to the local community and are investing in this iconic building in the centre of Dartford to ensure that we conserve it and make it attractive and welcoming to the next generation of library users and local community groups”.

“The new proposals will be on display in the Library in the near future so that everyone can see the plan. The work is likely to take about four months to complete and library services will move to the Acacia Sports Centre nearby while the work is under way.

“We hope everyone will bear with us as we restore the library and at least users will know they have a great new library to come home to.“ 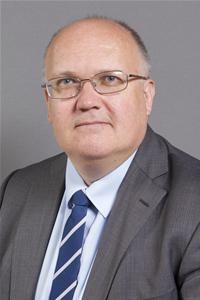 Leader of Dartford Borough Council Jeremy Kite said: “I’m very pleased with the new plans and it is to the credit of KCC that they listened to the concerns that we and many local people expressed about the original proposals.

“Dartford Library deserves to be loved for the wonderful old building it is and, to be fair to KCC, they understood that straightaway and have really got behind the project.”

“Dartford Library is a unique library and much cherished by all its users.”

Heritage at the heart of Dartford library restoration was last modified: March 22nd, 2016 by Ellis Stephenson