Results for all the 80 seats contested in the KCC elections held yesterday (Thursday) are now complete.

The Conservatives have retained control but with a reduced majority – currently 61 compared with 63 previously. 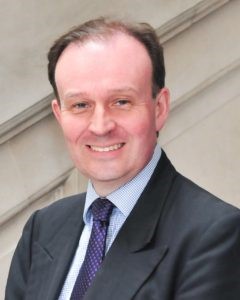 The poll for the Elham Valley division was cancelled due to the death of a candidate after the election was called, and this was previously held by the Conservatives also. A date is yet to be decided for this remaining election.

The Liberal Democrats were previously the second biggest party, but their number has been reduced by one to six, while Labour (five) together with the two Labour and Cooperative Party members will become the leading opposition. The Green Party has claimed four seats and there are two Independents (previously five).

KCC Leader Roger Gough was re-elected in Sevenoaks North and Darent Valley and will begin the process of appointing his new Cabinet on Monday.

For all the results in details, click here: https://www.kent.gov.uk/about-the-council/how-the-council-works/kent-county-council-elections/live-election-results

Conservatives still in control after KCC elections was last modified: May 7th, 2021 by Murray Evans