Five rural bus pilot schemes have been announced following the Big Conversation, a consultation to explore options for better transport to rural communities.

A summit was held at County Hall in Maidstone on Tuesday (October 30) and revealed the schemes would run in Dover, Sevenoaks, Tenterden, West Malling and Maidstone.

The Big Conversation ran for eight weeks until August 8 and included 12 public meetings in each district.

These events were attended by 621 people and KCC received 2,335 responses to the consultation questionnaire.

Consultees were asked whether they would be likely to use three different options:

KCC then analysed the results and drew up pilot schemes which will launch next summer.

The specific routes have not yet been finalised, but the initial plans show the routes will cover the following villages: 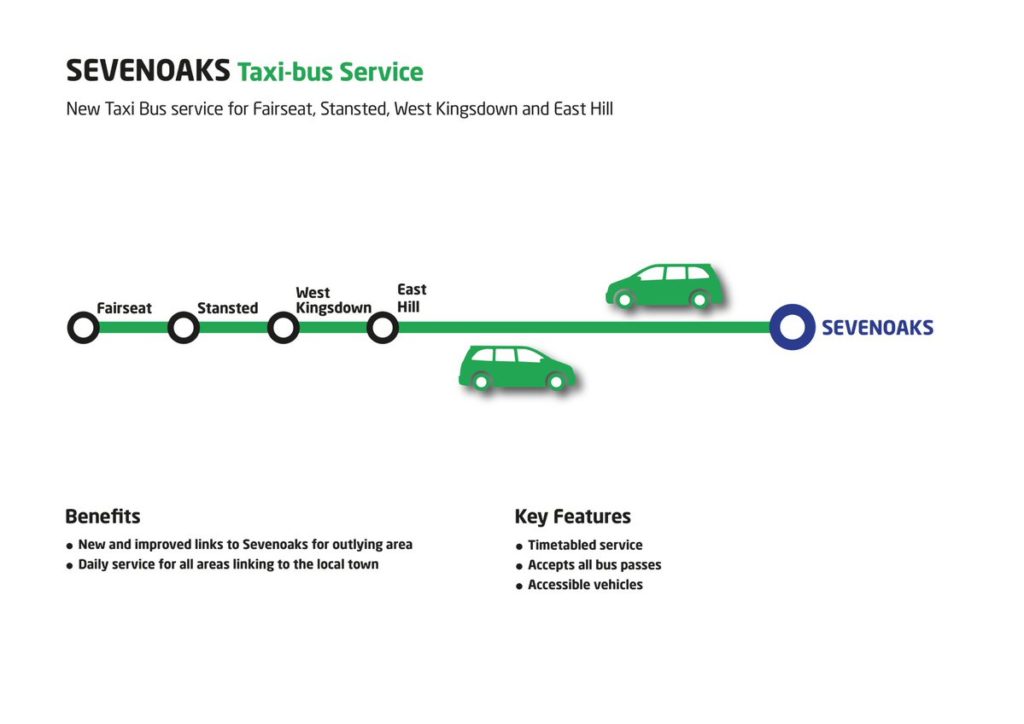 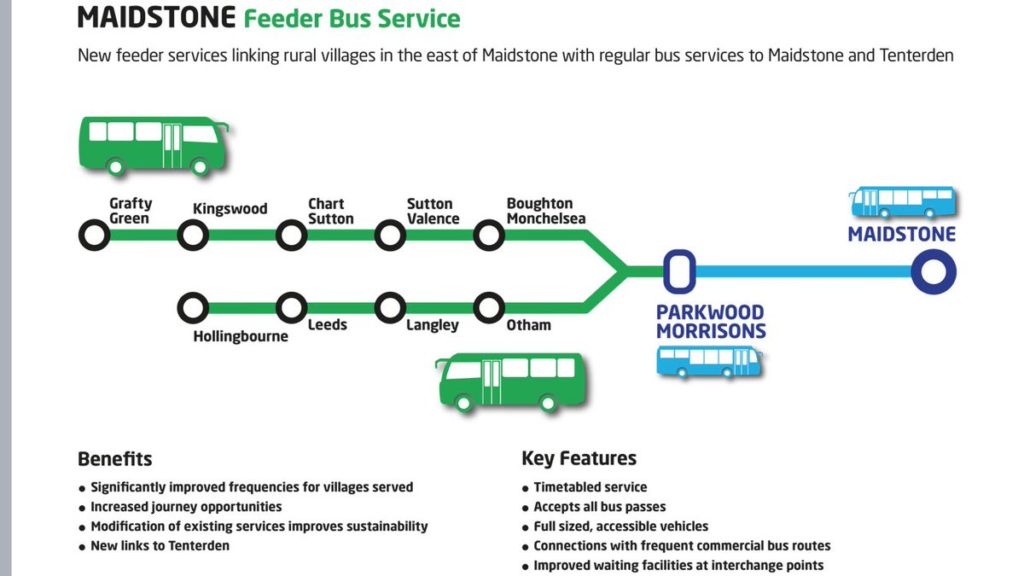 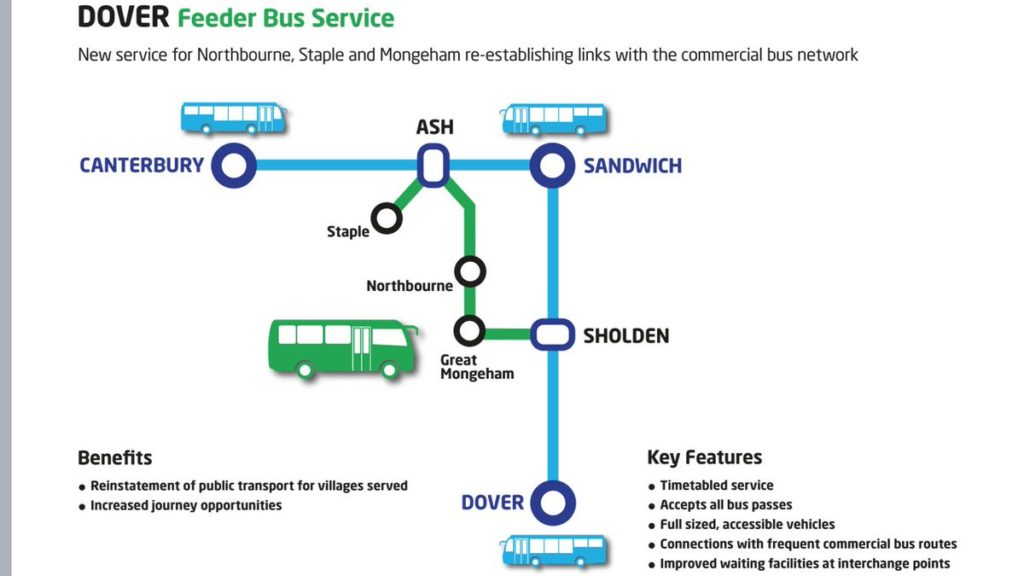 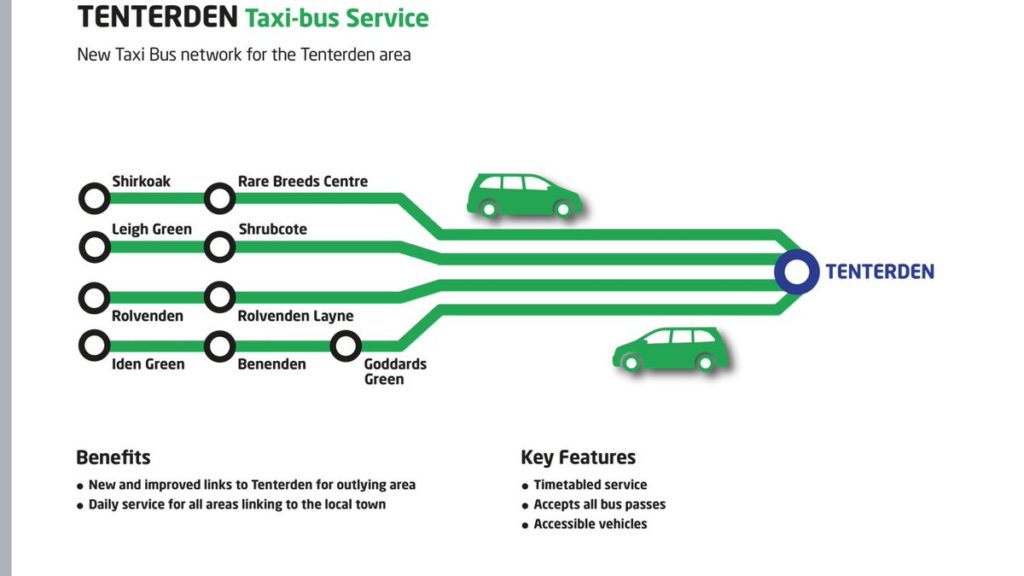 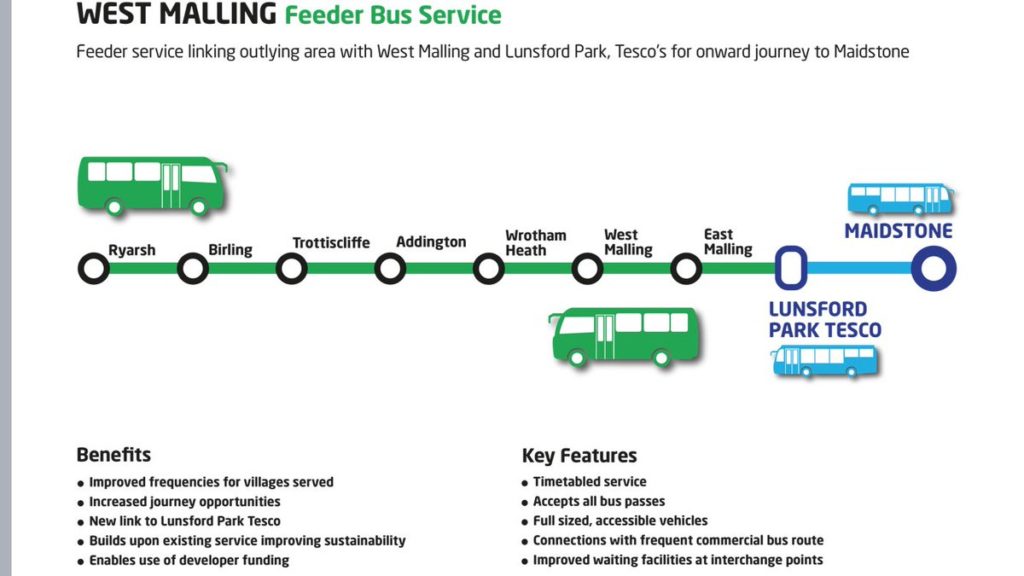 KCC cabinet member for transport Mike Whiting said: “The Big Conversation had a big turnout of residents and three out of four that took part said the availability of public transport restricts the places they go.

“Having the feedback meant we could go away and look at how we can help. With budgets the way they are, giving money to the bus companies to cover certain routes for a handful of people is increasingly difficult to justify.

“Our new schemes which incorporate feeder services and taxi buses mean we can be smarter with our money and reach more people that feel let down by commercial buses.

“The summit on Tuesday was the announcement of these schemes and we will now be developing the pilots for formal approval before we commission the services.”

The event was webcast on www.kent.gov.uk and can still be viewed and more information can be viewed here.