Children have been celebrating the Queen’s 90th birthday with a competition inspired by the Great British Bake Off.

Primary schools were asked to come up with their own cake design to celebrate Her Majesty’s birthday and 13 finalists were picked from the scores of entries across the county.

They were then invited to County Hall in Maidstone and tasked with turning their designs into a reality.

The cakes were tasted and judged by an expert panel of Lady De L’Isle, wife of the Lord Lieutenant of Kent, and celebrity chef Rosemary Shrager.

Kent County Council Chairman Tom Gates said: “The idea behind this came from my wife, Marion, and we were delighted by the response we received.

“We were all very impressed with the designs and the creations that were brought to County Hall were brilliant.

“Well done to everyone who took part.”

All 13 finalists received a commemorative coin and those in the top three also received gift vouchers.

The shortlisted finalists were: 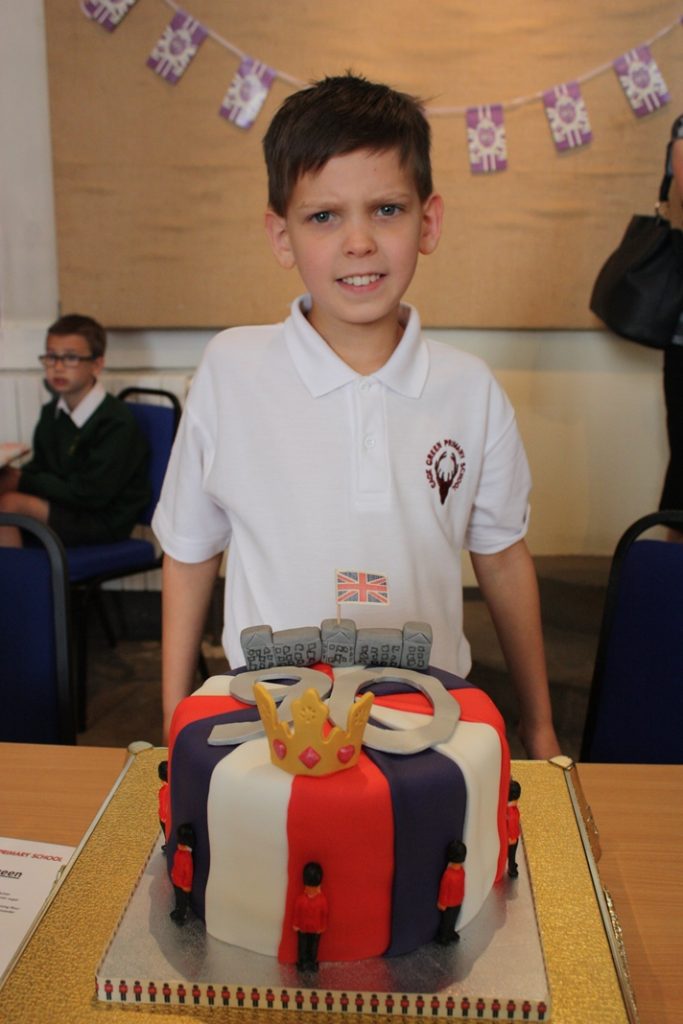 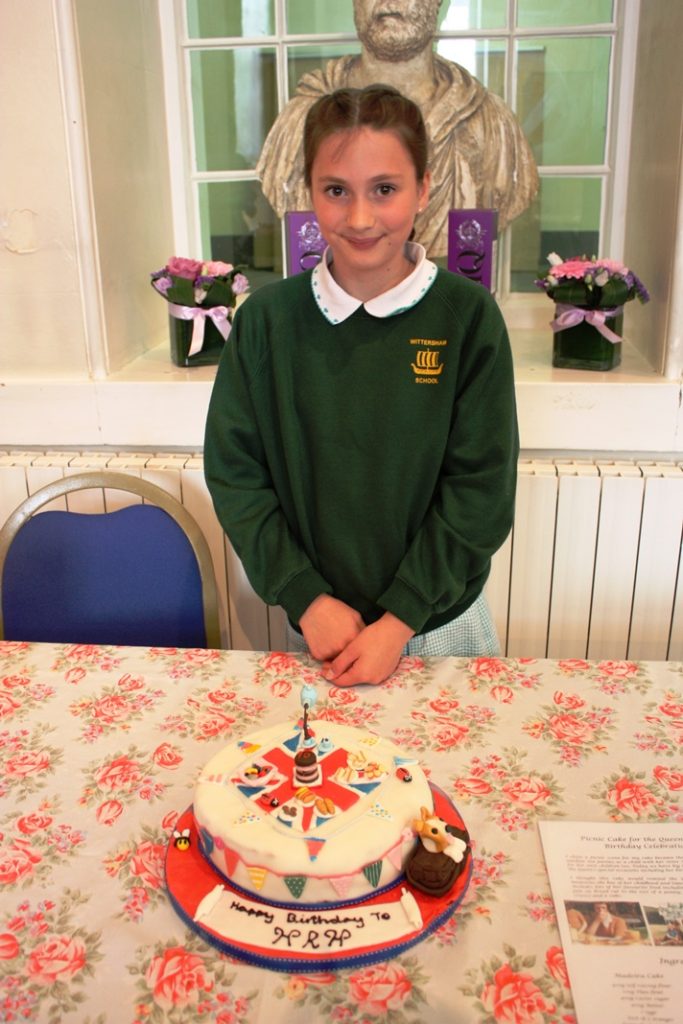 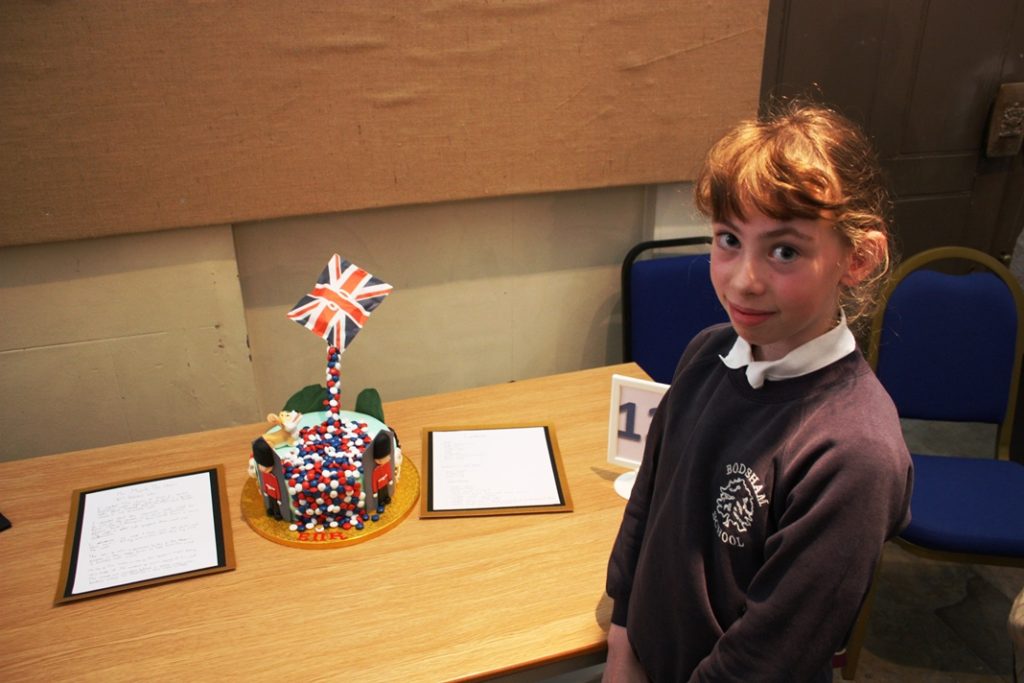 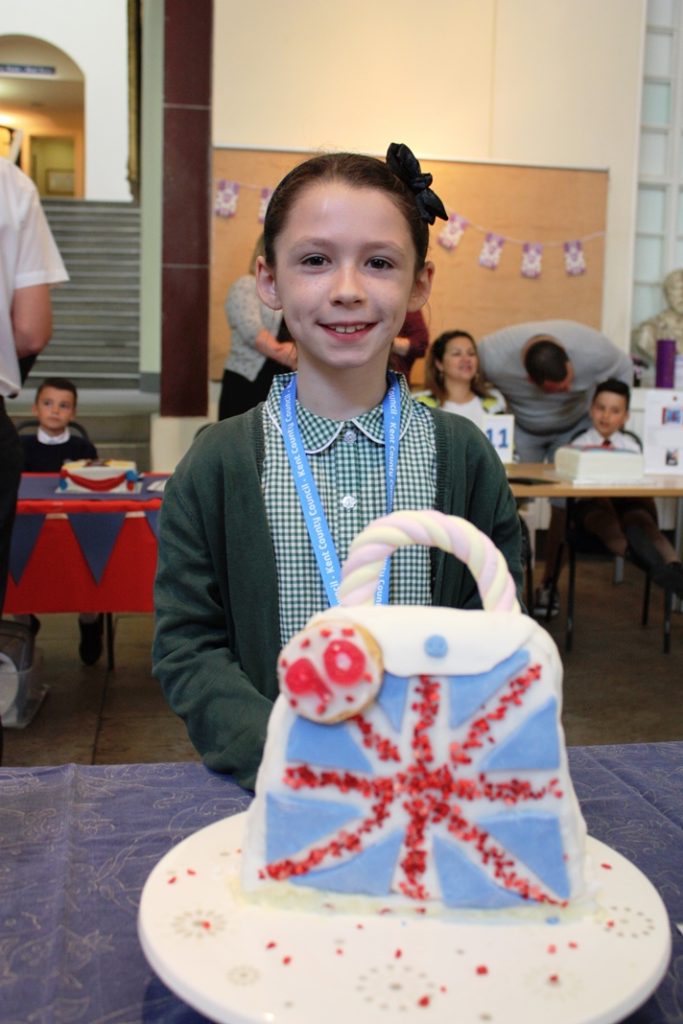 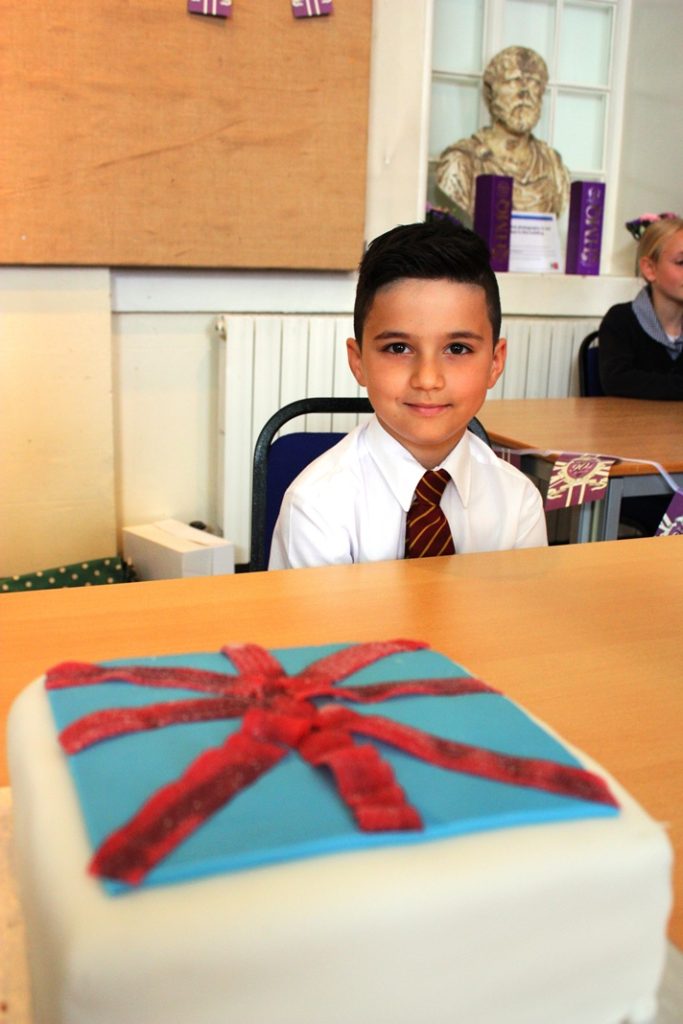 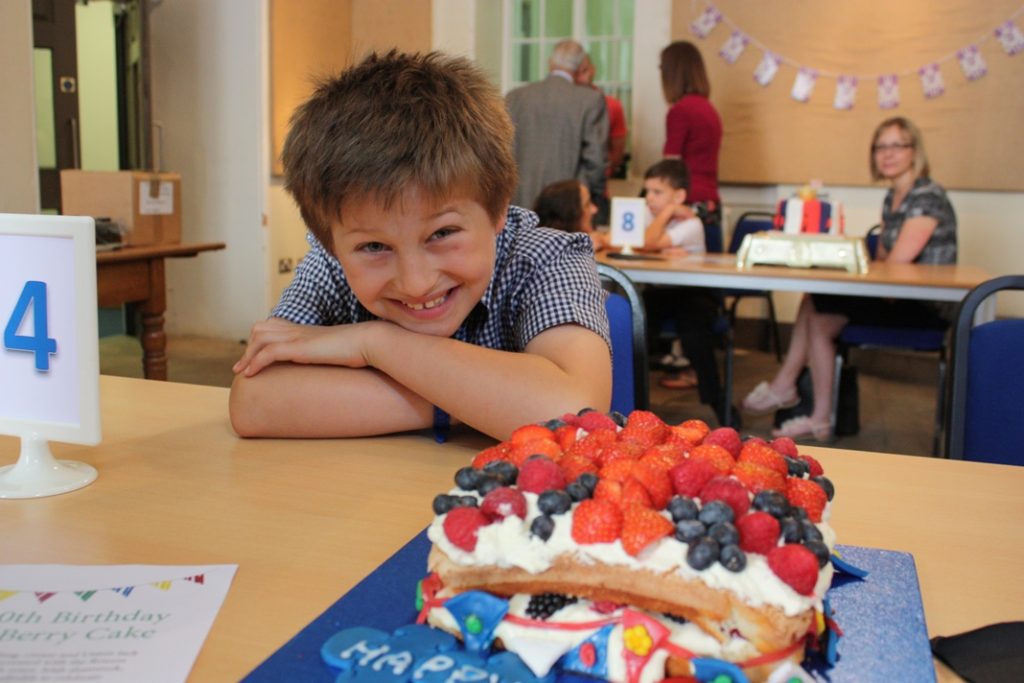 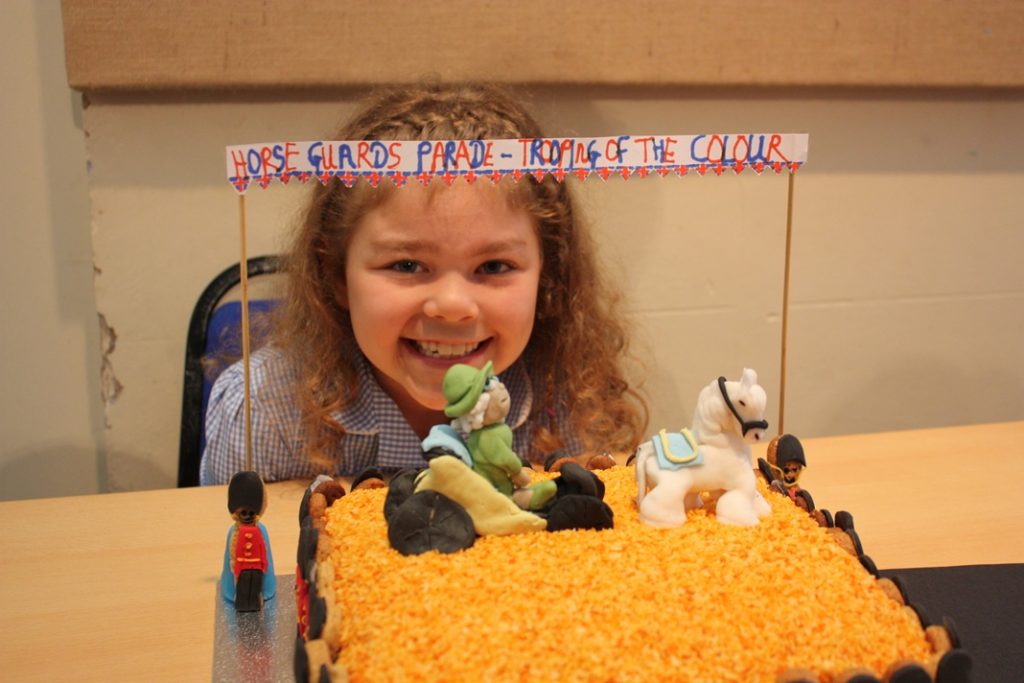 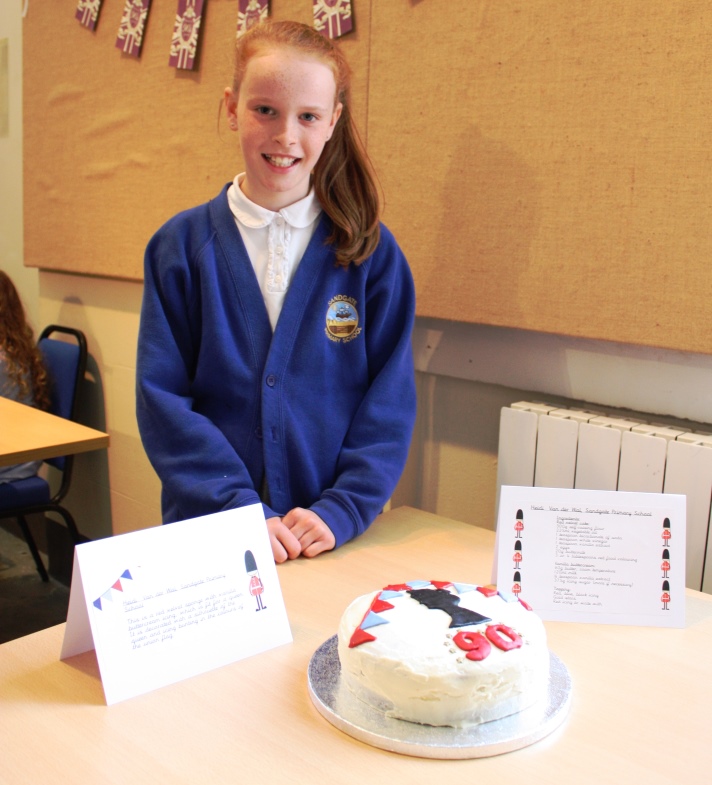 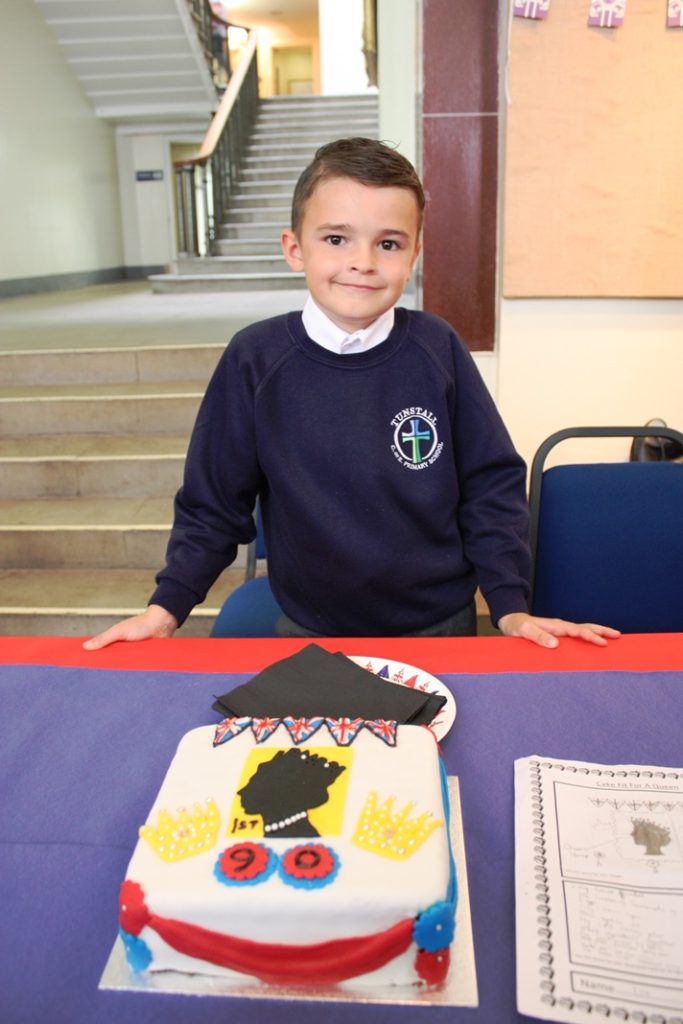 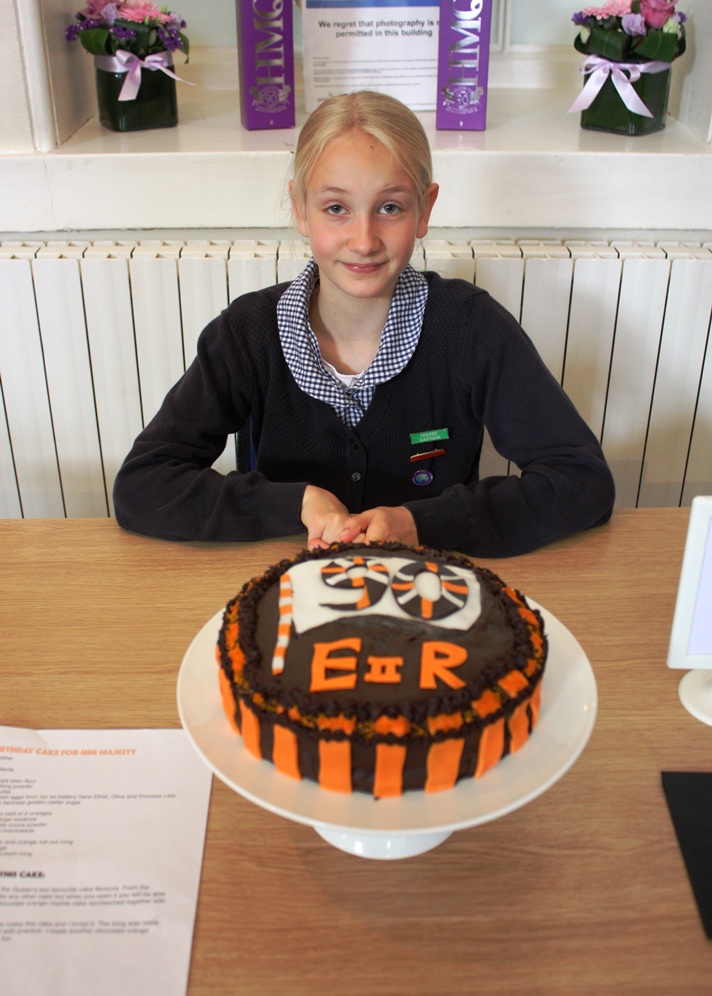 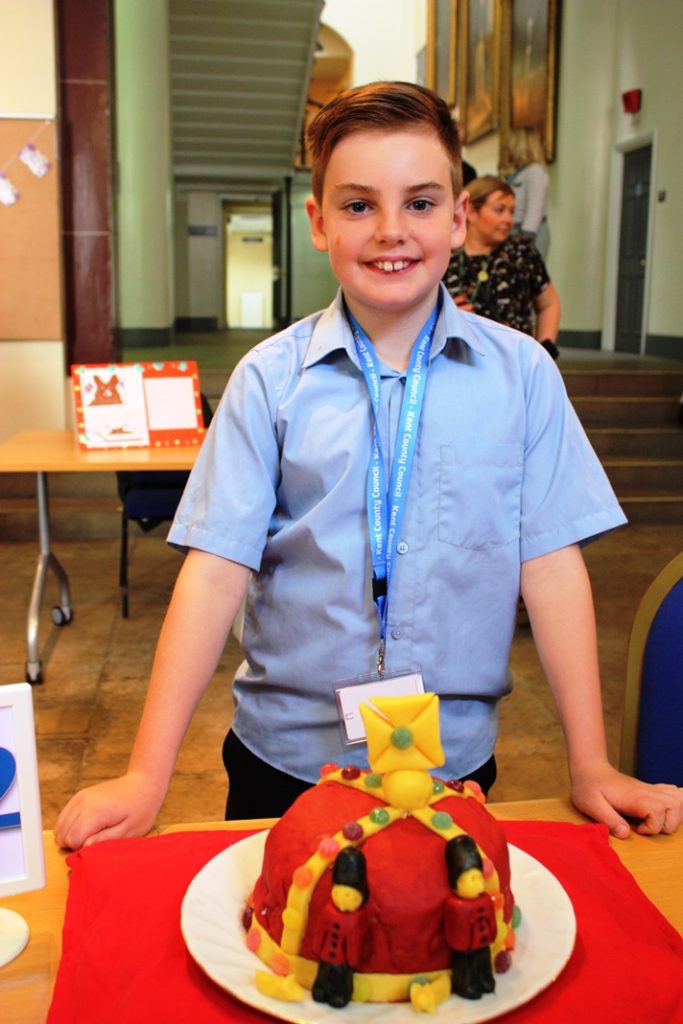 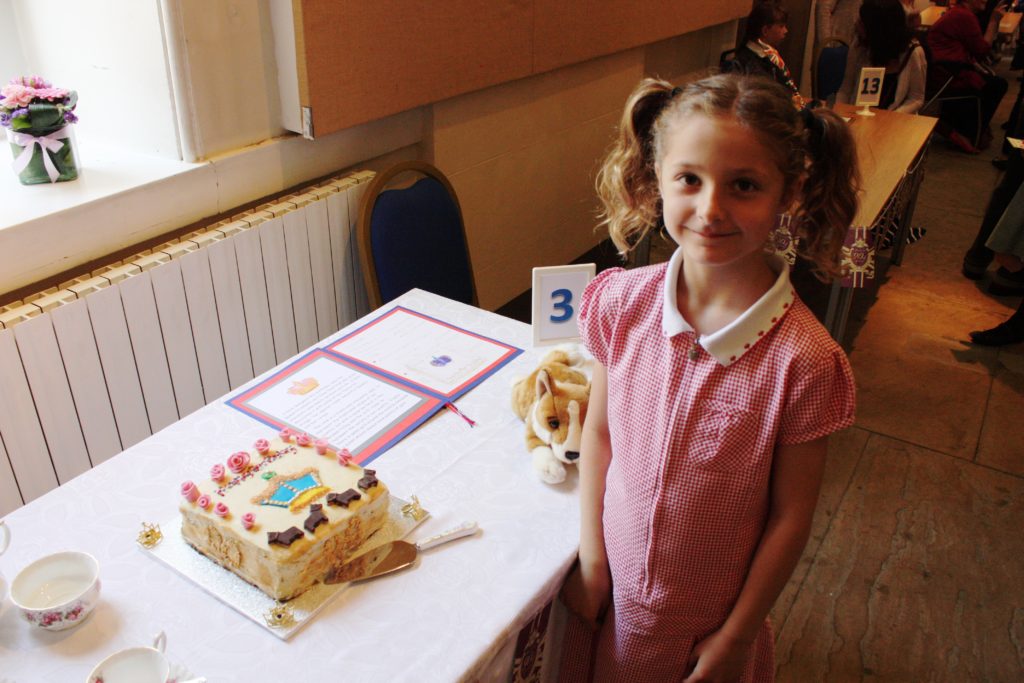 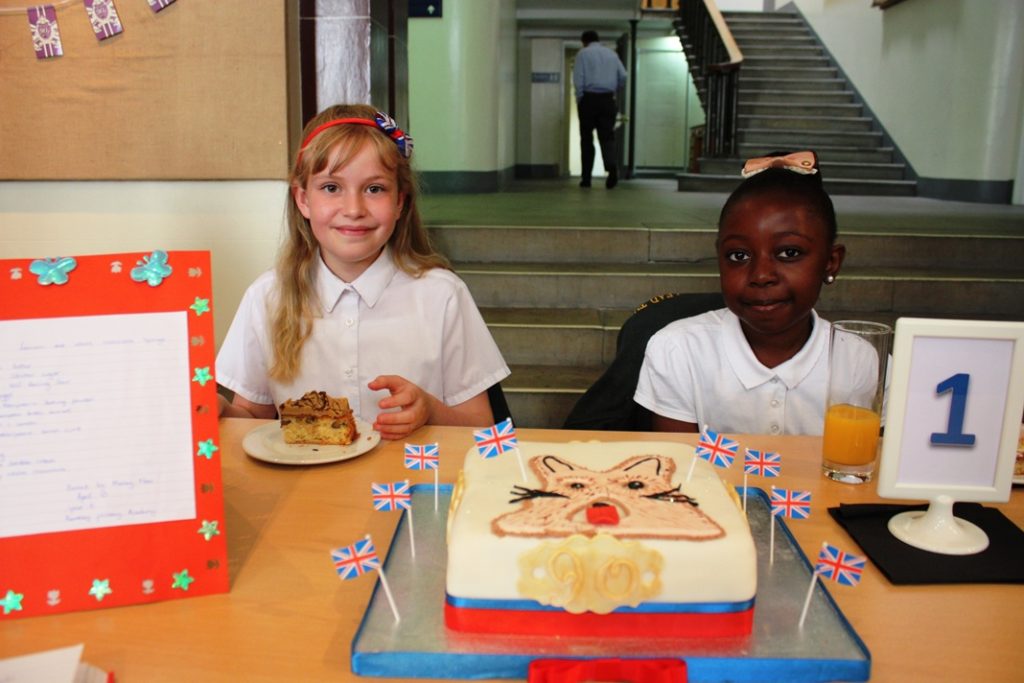 Third prize went to Joshua, second prize to Esmee and the winner was Abi.

Abi received a cookery masterclass with Rosemary Shrager as well as a gift voucher.

Everyone who took part got a special commemorative £5 coin, a certificate, and the book, Unconquered: The Story of Kent and its Lieutenancy. 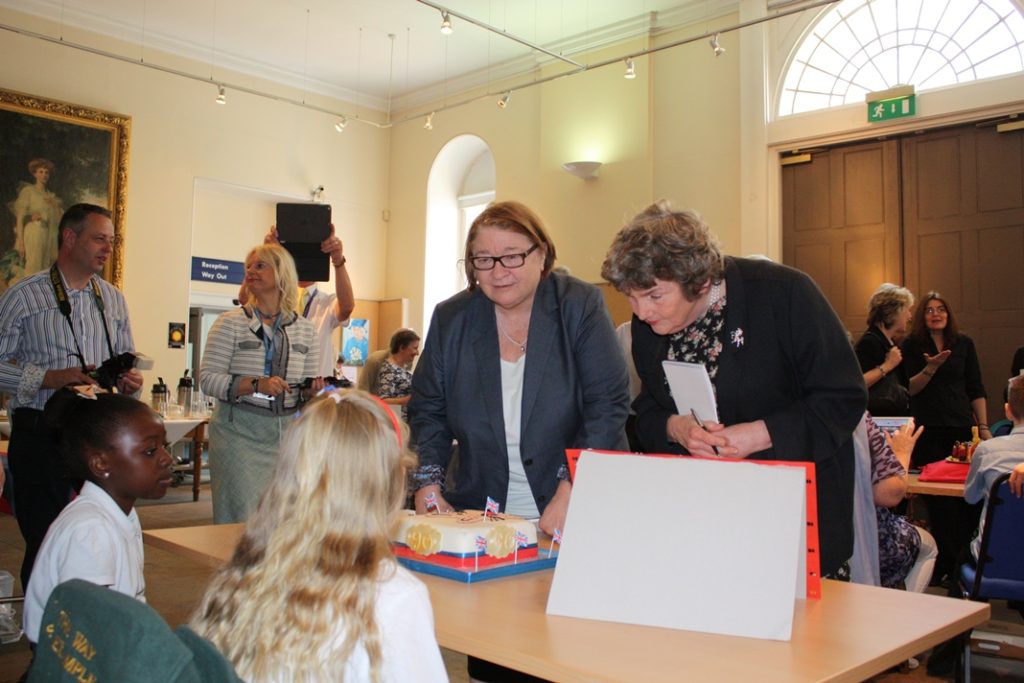 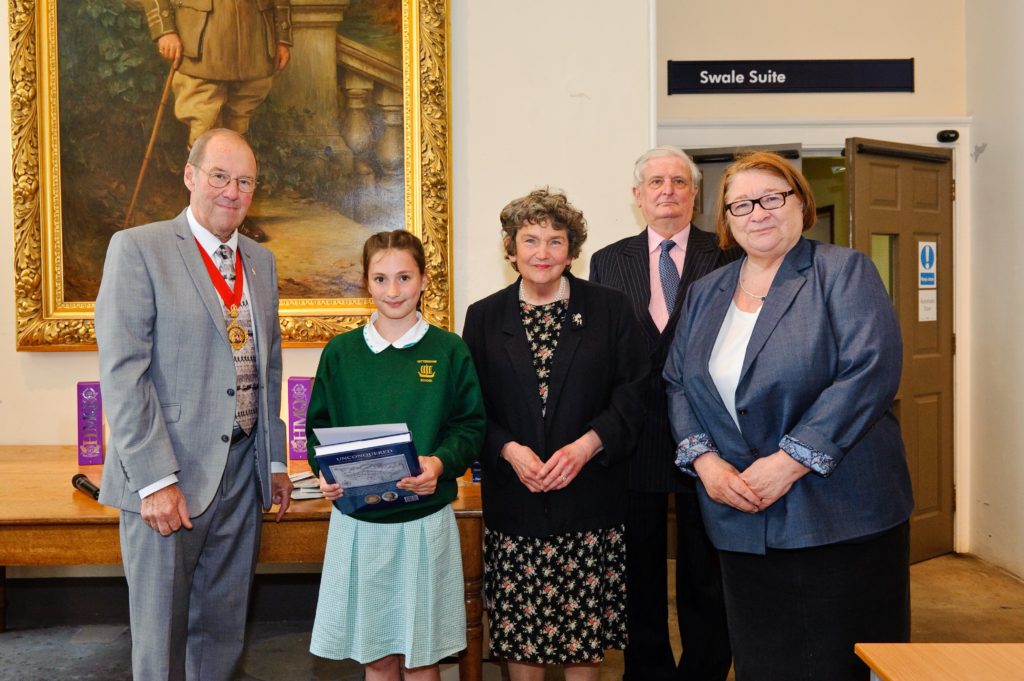 Bake off to celebrate the Queen’s 90th was last modified: June 9th, 2016 by Ellis Stephenson