With the autumn term now well under way, Kent County Council is pleased to announce that more than 91% of Kent’s schools are currently rated good or outstanding by Ofsted.

In Early Years settings the figure is particularly high – at 97%. In primary schools it’s 92% while 90% of secondary schools, 95.5% of special schools and 71.4% of Pupil Referral Units (PRUs) have been rated good or outstanding.

These are compared to 89% of schools achieving the same grades nationally. 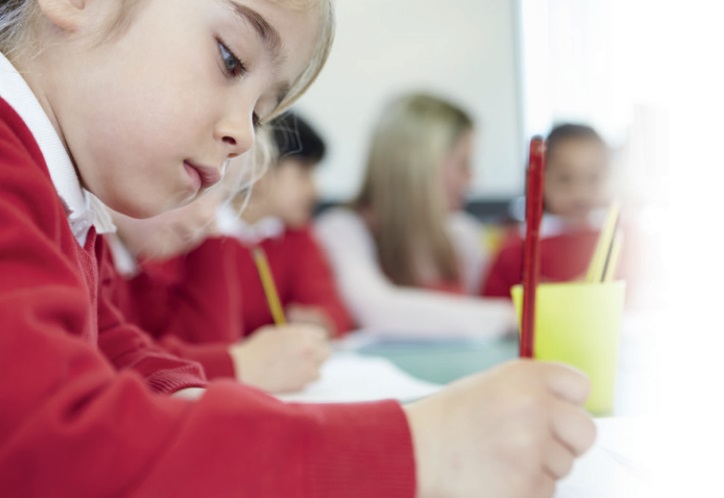 More than 91% of Kent schools are currently good or outstanding

The percentages refer to those schools that have an Ofsted rating as some, such as new schools, don’t have one.

“The overall percentage of outstanding schools in Kent, at 22%, is the same as the national average.

“This means that 10,181 more pupils attend a good or outstanding school compared to this time last year, including 7,351 primary pupils and 2,887 secondary pupils.

“The trend over time continues to be a good rate of improvement. We expect the positive improvement trend to continue towards our ambitious target of at least 95% of primary and secondary schools to be judged good or outstanding in the next year or two. 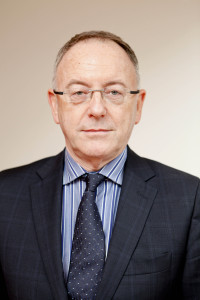 “I would like to thank all the governors and senior leadership teams who continue to work so hard to ensure every child goes to a good school and we achieve our vision that Kent will be one of the best places to be educated in the country.”

To break the figures down further, 19% of Kent’s primary schools are outstanding, 73% are good, 8% require improvement and 0.2% are inadequate.

In the secondary sector, 32% of schools are outstanding, 58% are good, and 10% require improvement.

Among special schools, 32% are outstanding, 64% are good and 5% require improvement.

Additionally, 29% of PRUs are outstanding, 43% are good and 29% require improvement.

In Kent, there are now 382 good and 119 outstanding schools, 46 schools requiring improvement (including 33 primary schools, 10 secondary schools, one special school and two PRUs) and only one school remains in a category of concern. These figures are out of a total of 548 schools that have a current inspection result.

And Kent schools also have other reasons to celebrate.

At Key Stage 2 (school years 3 to 6, when pupils are aged seven to 11) the proportion of pupils who met or exceeded the expected standard in reading, writing and maths combined increased to 64.4% from 58% last year. The national average is 61% this year and was 53% last year.

All areas assessed are in line with, or above, the national average at Key Stage 2, apart from grammar, punctuation and spelling combined. Although Kent’s figure has improved by 3% over the past year, it is 1% below the national average, at 76% compared to 77%.

More than 91% of Kent schools have been rated good or outstanding was last modified: October 13th, 2017 by Suz Elvey